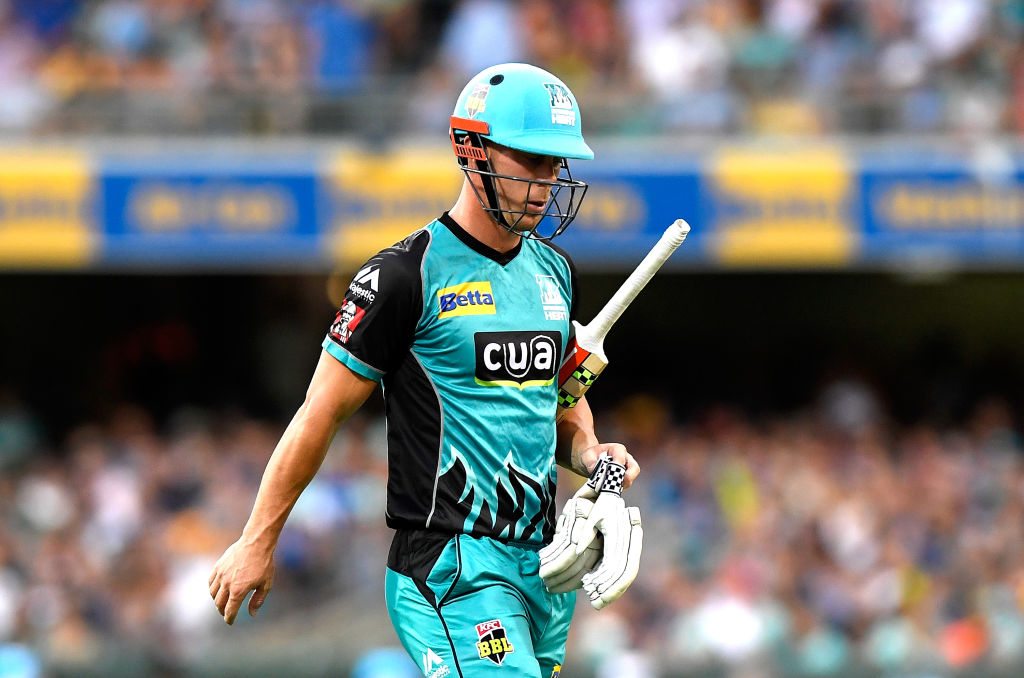 The Brisbane Heat camp has been thrown into chaos after a series of players are said to have tested positive for Covid-19.

While the Heat were originally fixtured to face the Sydney Sixers at Metricon Stadium on the Gold Coast, a collective of rapid antigen results has put a halt to standard proceedings.

As first reported by Fox Sports, the Sixers will instead face the Perth Scorchers in a hastily organised top-of-the-table clash.

Wayde Seccombe's side will now await the results of PCR tests to assess just how heavily their squad has been struck by the virus.

Brisbane are next scheduled to play the Renegades at GMHBA Stadium on January 6, but given secondary testing details have not yet been made known, this latest interstate jaunt could well be in jeopardy.

Still, with Big Bash administrators previously providing the Covid-struck Melbourne Stars with the right to field top-up players so as to fulfill their fixtured duties, the same liberty is likely to be extended to the Queensland franchise.

Although the Scorchers' Wednesday night clash against the Thunder is in line to be pushed back to Thursday in an effort to provide a necessary recuperation period, the Sixers' schedule appears every chance to remain unchanged.

The amended Sixers and Scorchers contest is set to commence on Tuesday night at 9:15pm local time.