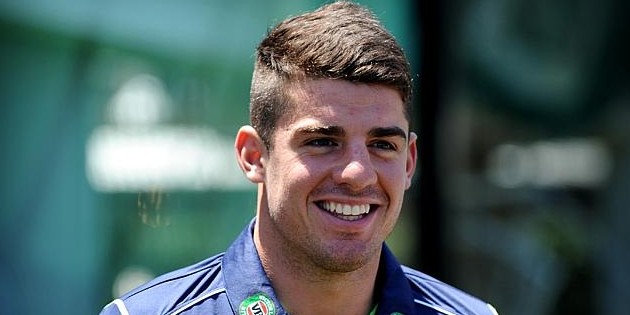 Australian all-rounder Moises Henriques has been released from hospital after a sickening collision with Englishmen Rory Burns while fielding in T20 match.

Henriques broke his jaw in three places and will require more dental surgery, while Burns was discharged yesterday.

Surrey Cricket Club alerted the world to the news that Henriques had been discharged via their twitter account.

“More good news on the lads - Moises has now been released from hospital and will see a dental specialist tomorrow. He's improving slowly!" The Tweet read.

“I was stood at cow corner and you could see it happening before they collided,” Kevin Pietersen told the Daily Telegraph UK.

“I kept thinking one of the guys will call. Then you think one will stop but then bang, bang. It was absolutely sickening.

“When those guys went down and did not move it hit some of our guys very hard.

“There was some raw emotion clearly visible."