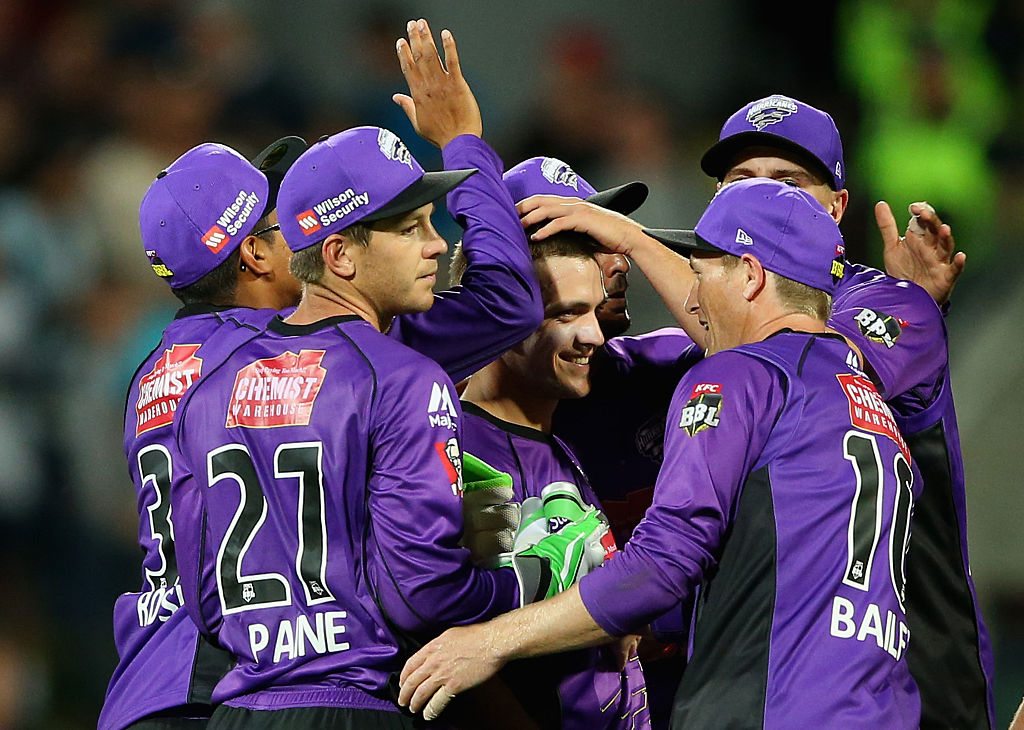 The Hurricanes finished BBL05 in seventh position on the table, after closing the season with a 3-5 record.

Hobart beat the Brisbane Heat in both meetings last season as well as grabbing a win over the Sydney Thunder, but they weren't able to challenge for a finals position, finishing one win out of fourth but with the worst Net Run Rate in the league.

With Australia's three Test series against Pakistan running throughout the entire BBL season, a big positive surrounding Hobart's squad will be the continuity they can achieve with their players.

No members of Hobart's squad are set to be called up to the Test side, meaning the Hurricanes can play the majority of the season with most of the same squad.

There's no doubt this will help Hobart, as players can settle into rhythms and play themselves into T20 form in the hope of a BBL finals berth.

A lack of superstar power in the Hurricanes' batting line-up could become a problem for Hobart during the upcoming season.

Hobart scored only 1211 runs during last season's competition - the lowest of any side - and have lost Ben Dunk from their squad, who trails only Tim Paine for the most runs in Hurricanes history.

Hobart haven't found an adequate replacement for Dunk, and will need their leaders in Paine and George Bailey to step up and have big tournaments.

The Hurricanes captain will need to lead his side all season long if Hobart are to find themselves in the final come season's end.

Paine averaged 34.14 during the last campaign and was one of Hobart's most consistent performers, but the wicketkeeper-batsman will now need to step it up another gear to become the number one batsman in a side low on batting class.

The 31-year-old has the ability to hit some big shots, so look for the Hurricanes to turn to Paine if they're in desperate need for a big score.

While there is some talent in this Hobart line-up, they just haven't added that superstar quality player to lift the team up into the top four.

Having minimal players leaving due to international duty will help the Hurricanes, but the squad still simply isn't experienced enough to be able to match it with the top side.