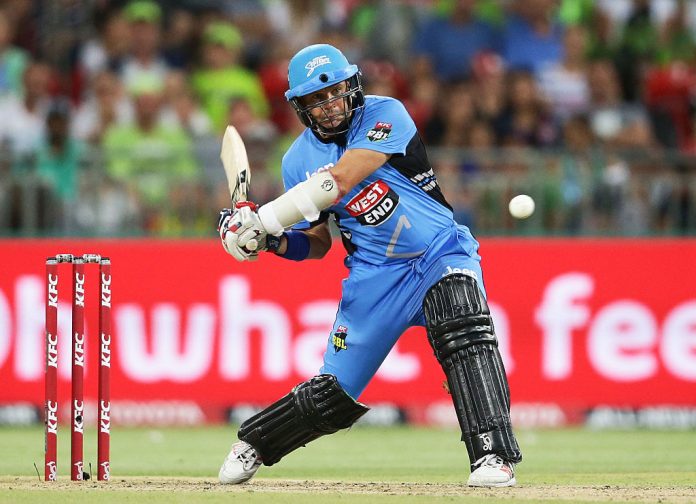 The Melbourne Renegades are reportedly set to sign Jon Holland for the upcoming BBL07 tournament this summer.

After a stint with the Adelaide Strikers last season, who Holland failed to play a game for due to injury, the left-arm spinner looks set to return to Victoria in the game’s shortest format.

Big Bash franchises had been patiently, yet eagerly waiting to sign players for the fast-approaching summer and after the memorandum of understanding negotiations drew to a close last week, the time is now for the eight franchises.

Should Holland sign with the Renegades, the move places questions over Brad Hogg’s future, with the 46-year-old out of contract with the side.

Hogg took eight wickets at and average of 28.87 in four appearances in last season’s tournament and underwent knee surgery after his BBL06 campaign came to an end.

Victorian legend Brad Hodge is also a strong chance to join the Renegades after the Strikers let the veteran go just hours after their season has ended last summer.

Hodge’s season yielded 286 runs at 40.85, showing the cricket world he still has something to offer at the top level.

Revealed: BBL Team of the Tournament