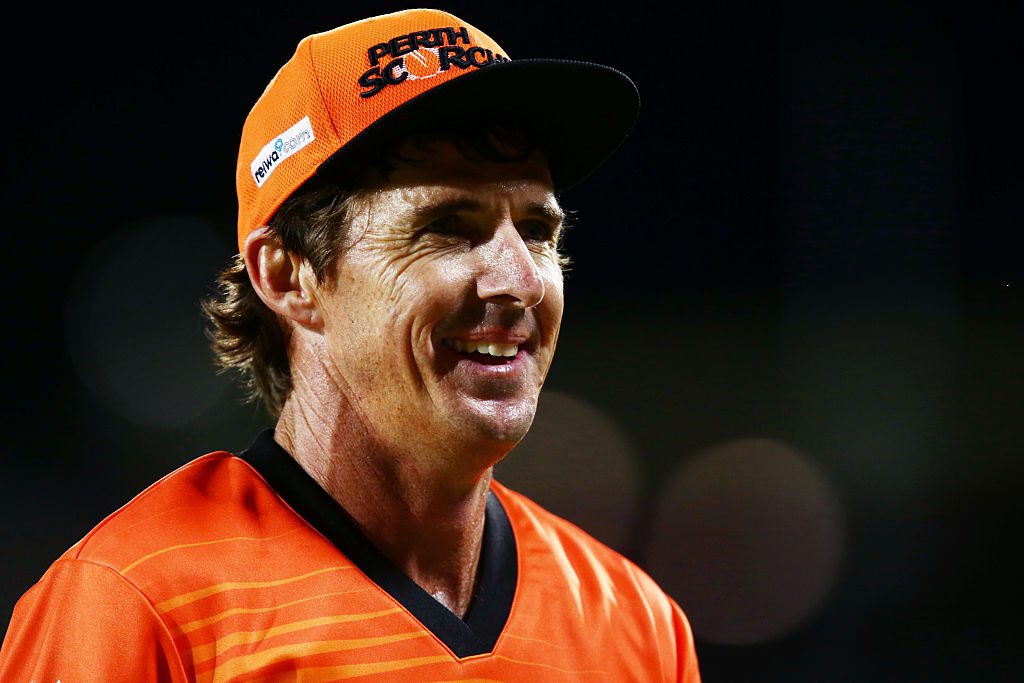 New Melbourne Renegades recruit Brad Hogg is a "definite" yes when it comes to the Christmas Day Big Bash debate.

After BBL boss Anthony Everard said last week that a game on Christmas Day could be on the cards as early as BBL08, players hit back soon after the announcement to say the idea wouldn't work.

The 45-year-old doesn't agree with most of his peers, saying you might as well play on Christmas seeing as though you'll be travelling anyway.

“We’re all travelling, and as you see in the cricket sphere, international teams travel and they’re away from home at Christmas.

“You’re hardly ever home for Christmas these days, so for me I think it’s great to be able to play on Christmas Day.

“It’s a step forward and it’s good to have cricket on the TV over Christmas.

“You think about those backyard competitions you have in the backyard, well now you’ve got a bit of Big Bash cricket, and that inspires the kids to get out in the backyard.