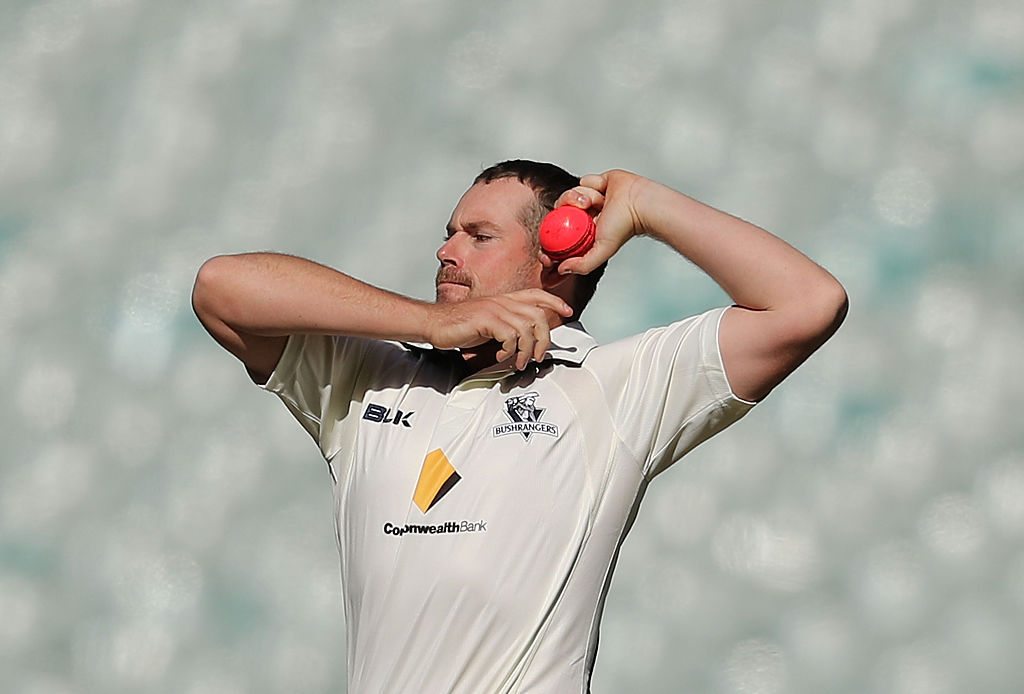 Holland took figures of 5-49 against the Tigers, bringing his season wicket tally to 25 from just four and a half matches.

The left-armer is keeping former Test spinner Fawad Ahmed out of the Bushrangers line-up, but Holland is doing so well Ahmed can't help but sing his praises.

Ahmed hasn't played for Victoria since last season's final against South Australia, where Holland amassed eight wickets and cemented himself as the Bushrangers' first choice spinner.

Unfortunately for Ahmed it doesn't look like Holland's form is going to let up soon, as the 29-year-old has taken an impressive 52 wickets at 19 in his last nine and a half matches.

Holland is quite pleased with his recent run of form, and pointed to his debut Tests in Sri Lanka this year as a key moment in his development.

"I'm pretty confident with the way things are going," Holland said of his current form.

"I worked hard in the off-season on my bowling and to come out and get a few wickets is great.

"(Sri Lanka) was an opportunity for me to learn a few things and find some things that I had to work on in my game.

"I've worked hard on those things, I spoke to our coaches and other bowlers and I've been lucky to take a couple of wickets. Everything is going well."