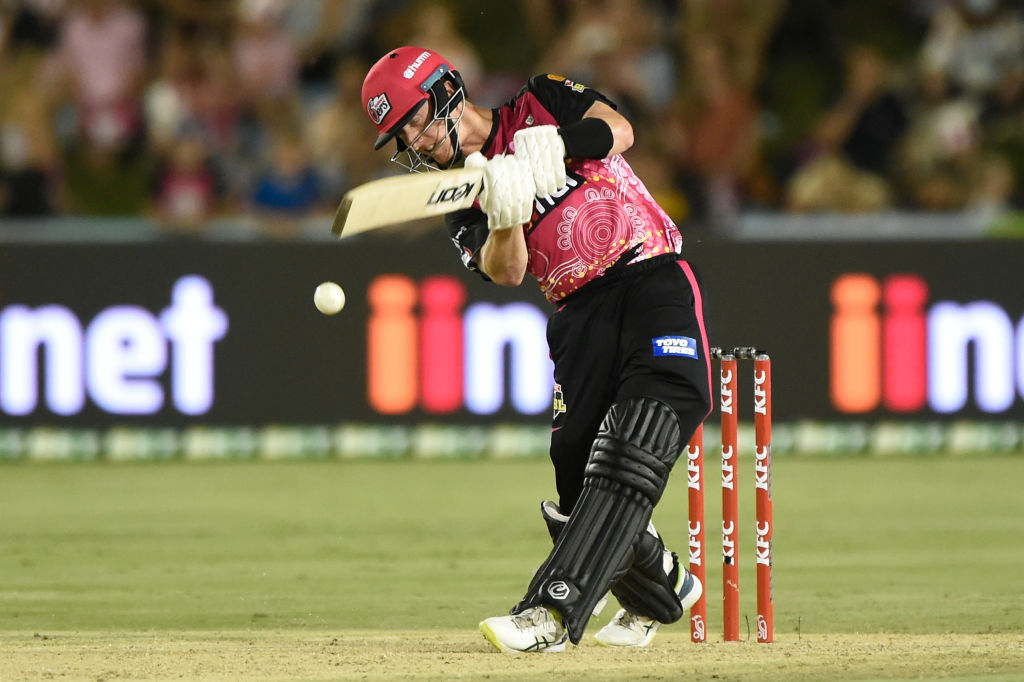 The first of the Big Bash's five finals matches is set to commence on Friday, with the top five placed sides set to battle it out for the BBL|12 title.

An Eliminator, Qualifier, Knockout, Challenger and Final construct the BBL post-season, spanning across eight days. So how does the Big Bash finals format work?

At the end of the regular season, the bottom three finishing sides automatically fail to qualify for a finals placing, with the top five ranked teams moving onto the next stage of the season.

Beginning with the Eliminator (Friday, January 27), the sides that finish fourth and fifth  will clash in a 'win or go home' match, with the loser eliminated and the winner proceeding to the Knockout.

The Knockout (Sunday, January 29) will see the third-placed side clash with the winner of the Eliminator, with the loser of the Knockout eliminated from the running and the winner progressing.

Prior to the Knockout, the Qualifier (Saturday, January 28) between the top two sides will take place, with the winner moving straight into the Final.

The loser of the Qualifier will then face the winner of the Knockout in the second last final of the series, the Challenger (Thursday, February 2).

The Challenger will then decide which club will join the winner of the Qualifier in the BBL Final (Saturday, February 4), with the victor moving on to the deciding match while the loser will be eliminated.