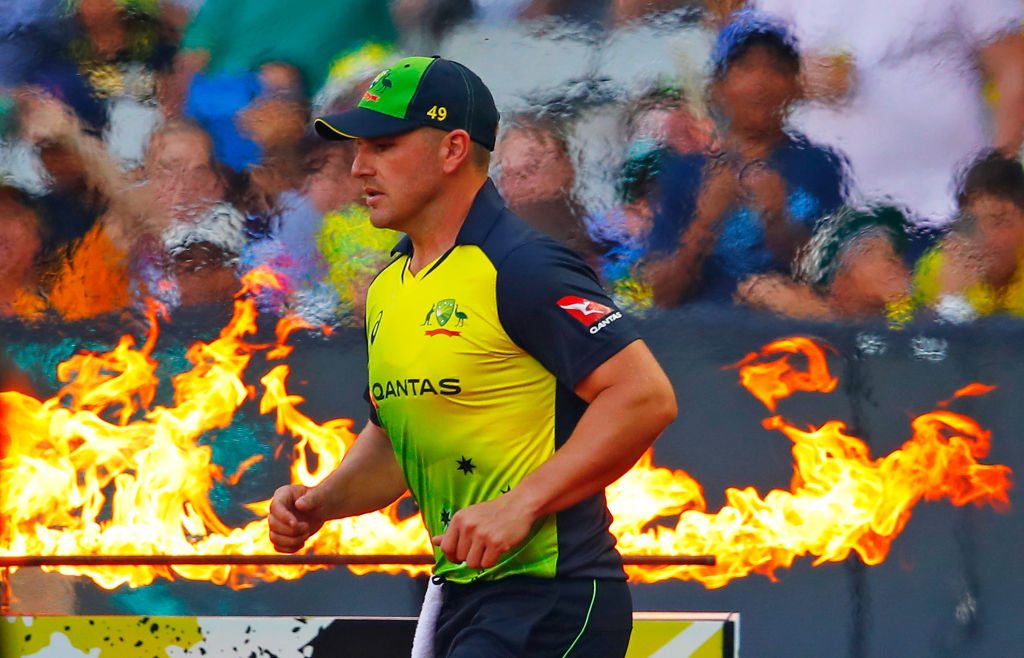 It has been five long years since the best teams in the world came together for a T20 World Cup, but they will descend on the United Arab Emirates over the next month to renew hostilities. This is Zero Wicket's guide to live streaming the tournament online.

The tournament gets underway on Saturday, October 23 with Australia set to play South Africa in the opener at 9pm (AEDT).

That has followed a week of qualifying games where teams who missed out on direct entry to the super 12 stage faced off.

The group stage will see matches through to the ninth of November, before semi-finals are played and the final will be held in Dubai on November 15 at 1am (AEDT).

All matches start at either 9pm (AEDT) or 1am (AEDT) and you can view the full fixtures for the tournament by clicking the link below.

The T20 World Cup is cricket's showpiece event for the short form of the game, T20 cricket.

Matches take roughly three hours to play. This will be the seventh edition of this tournament, with the first held in 2007.

Only one team have won multiple T20 World Cups, being defending champions the West Indies. Sri Lanka, England, Pakistan and India are the other winners, while Australia are the only team outside of those five to have made a final.

Who is playing at the T20 World Cup?

This T20 World Cup saw the eight automatic qualifiers divided into two groups, with Australia, England, South Africa and the West Indies in Group A, and Afghanistan, India, New Zealand and Pakistan in Group B. Bangladesh and Sri Lanka qualified to join Group A, with Scotland and Namibia qualifying to play in Group B.

Ireland, the Netherlands, Oman and Papua New Guinea were the teams who missed out on qualifying from last week's matches.

All teams will play five group stage games to determine which teams advance to the semi-finals.

Who are the favourites?

England, the West Indies and India have been noted as the three big favourites ahead of the tournament, however, Australia and New Zealand most certainly can't be written off.

How to watch the T20 World Cup on TV in Australia

Every match of the T20 World Cup can be watched on TV in Australia through Fox Sports who will broadcast matches on Channel 501, also known as Fox Cricket.

Their coverage will start around half an hour before the first ball of each game.

There is no free to air TV alternative for this year's tournament.

How to live stream the T20 World Cup online in Australia

With Fox Sports being the exclusive broadcaster of the tournament, the only way to live stream all the action will be to tune in through their streaming platforms.

They are the Foxtel App for those who already have an active Foxtel TV subscription, or have taken out an online-only subscription, or Kayo Sports who stream all of Foxtel's sporting content as well as other selected events.

Both live streaming services will replicate the TV broadcast in content.