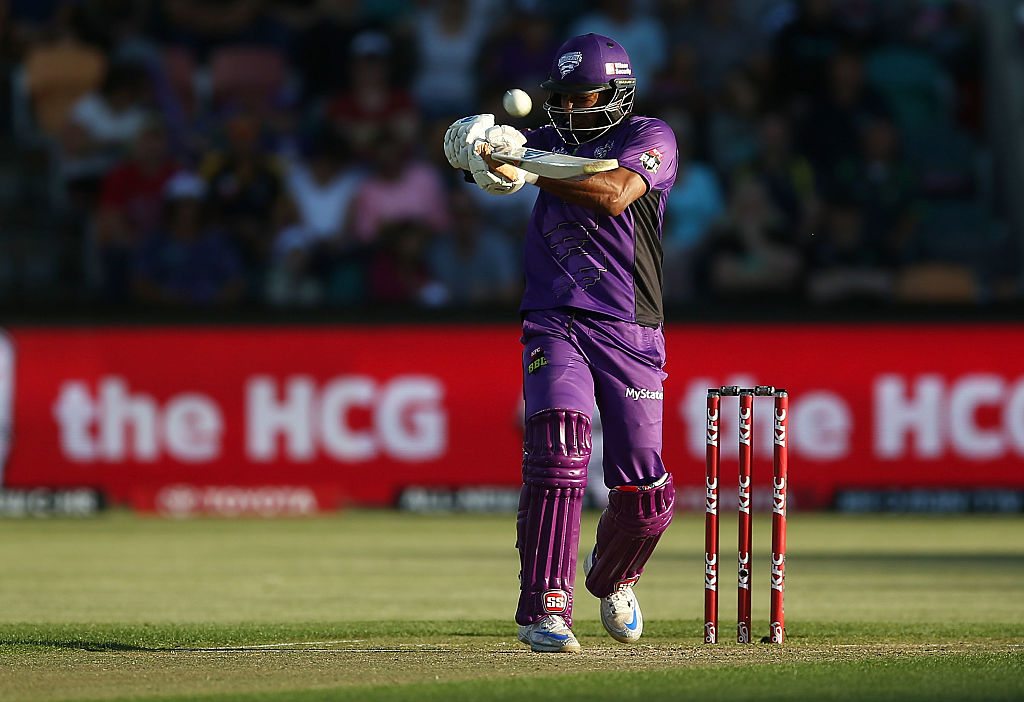 Sangakarra has struggled for form this Big Bash season, with scores of three, 22, 12, 15 and 16 in his five innings.

Youngster Ben McDermott has come into the side.

The Sydney Thunder won the toss and sent the Hurricanes into bat.