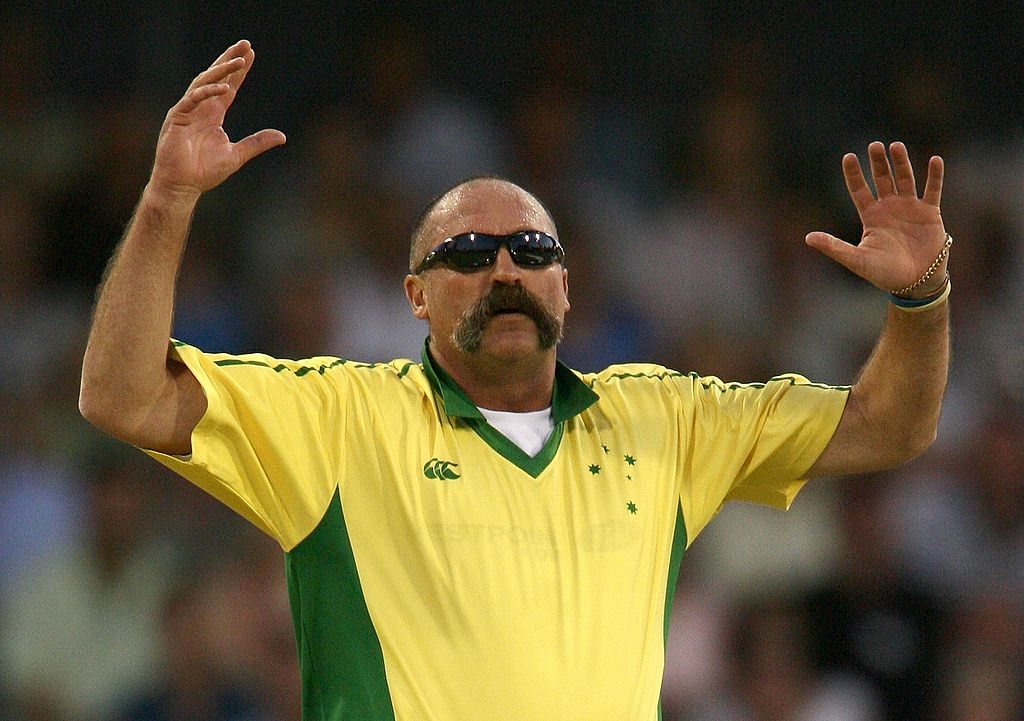 Australian selectors have been under fire recently for their choices to rest players before certain international matches, although former fast bowler Merv Hughes is right behind the idea.

Players like Steve Smith, Mitchell Starc and Josh Hazlewood have all been rested at different times over the past few months as Australia suffered their worst ever Test lost (5-0 series loss to South Africa) during that period

Hughes however believes fans don't fully understand just how important Australia's best cricketers are to the success of the country, and is under the impression that rest is necessary to keep the players at their peak for the big events.

“A lot of people don’t understand that the players are the biggest assets that Cricket Australia has,” Hughes told Fox Sports' The Grade Cricketer Podcast.

“So they want the best players ready for the biggest games.

“If that means they have to rest players from one-dayers, even from Test matches towards the end of the series, then so be it. I think it’s important that people understand that."

For fans to become accepting of this movement though, Hughes says Australians need to be kept in the loop to avoid supporters turning up and being disappointed.

“If I go to the MCG and I’m pretty keen to watch Mitch Starc fire up in a one-day game, then you get there the morning of the game and he’s not playing, you’re a bit disappointed,” Hughes said.

“If they’re going to rest players, they (officials or selectors) know that a couple of days out. Release the team the day before so people aren’t going (to the game) expecting to see a player that’s being rested.”