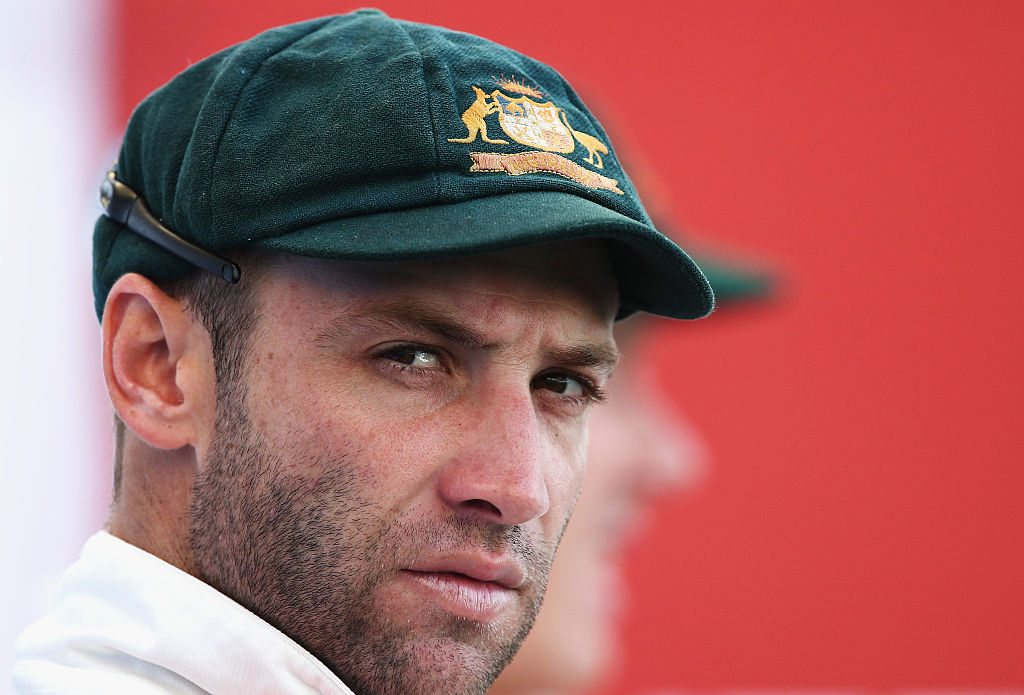 Philip Hughes' family was in disbelief at the testimony of a Cricket Australia official during the ongoing inquest in Sydney, as he said he was unaware about the family's concerns about the nature of play on that fateful day.

Sports medicine and sports science manager Alex Kountouris told the inquest he 'absolutely' did not know about the family's worries when he chose not to interview players or umpires for a 2015 report that focused on a response to the injuries the batsman suffered.