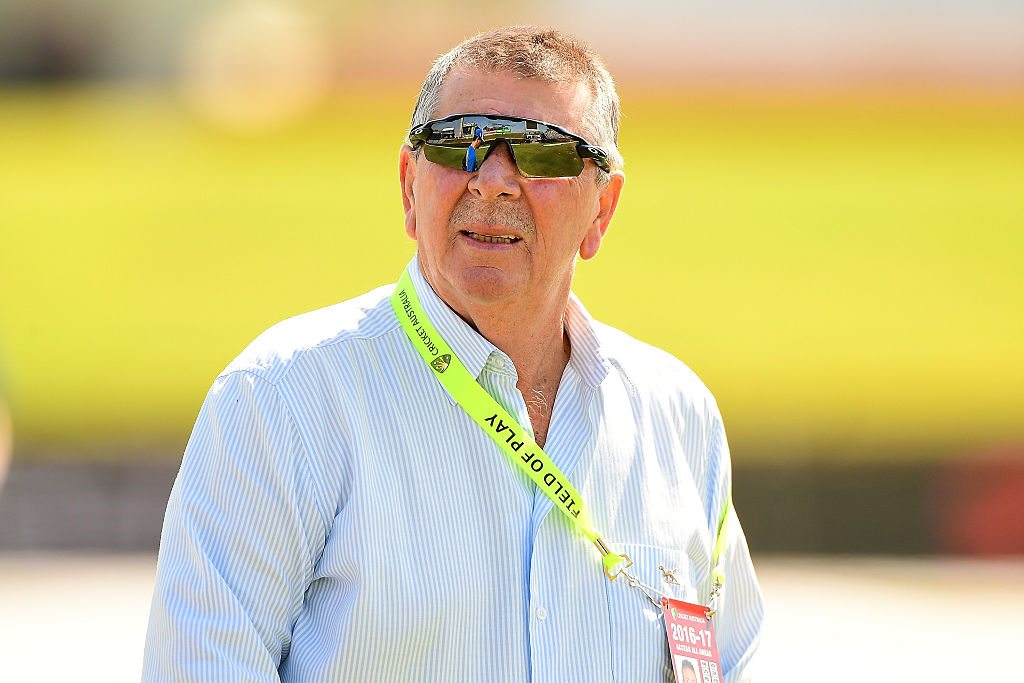 Former Test paceman and national selector Merv Hughes believes Rod Marsh was the right man to bring Australia back from their form slump.

Hughes hoped Marsh didn't succumb to pressure from the media following his resignation as Chairman from the selection panel, as Trevor Hohns has stepped in to replace Marsh on an interim basis.

"I would have thought that Rod Marsh was still the right bloke to be chairman," Hughes told SEN Breakfast.

"I'd certainly hope that Rod Marsh hasn't bowed to media pressure, and I don't think he's that sort of person. But obviously he's feeling the pressure.

"I don't think the selectors are the problem. You don't pick players to perform badly and at the moment, they're not performing that well."

Hughes in particular looked at the retirement of six key men over the past 18 months, pointing out just how difficult it was always going to be to replace them.

Michael Clarke, Brad Haddin, Shane Watson, Mitchell Johnson, Chris Rogers and Ryan Harris have all called time since the beginning of 2015, and Hughes believes many people have overlooked just how important those retirements were.

"We've had six blokes retire in the past 18 months.

"Everyone seems to forget about that and they're putting pressure on these guys.

"Test cricket is a hard game, there's not too many people who come in and grab it by the scruff of the neck when they start. They take time.

"Steve Smith is a prime example. It probably took him about five years to cement his spot and become a regular in the Test team.

"But we're expecting blokes to come in early in their careers and dominate Test cricket, we're asking a bit much.

"Maybe we're not as strong as we thought we were.

"And we should give a little bit of credit to South Africa and Sri Lanka, maybe they were a little bit better than we gave them credit for."