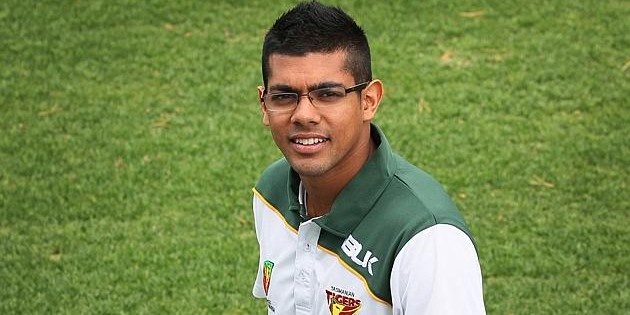 The Hobart Hurricanes have secured three more signatures ahead of BBL05.

Clive Rose, Timm van der Gugten and Michael Hill have all agreed to terms for the Hobart Hurricanes for the fifth edition of the T20 Big Bash League in Australia starting later this year.

Michael Hill and Timm van der Gugten have re-signed after playing for Hobart last season, while Rose joins the side from the Melbourne Stars.

Rose said he is looking forward to playing for his new side.

“The squad coming together is looking really strong and I can’t wait to be around experienced international players like Darren Sammy and Kumar Sangakkara.”

The fixtures for BBL05 are expected to released in the coming weeks.