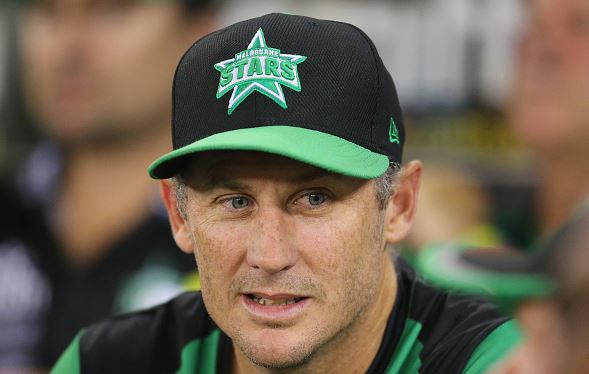 Hussey said he was initially going to captain the side only in Michael Clarke's absence, however, since Clarke pulled out of his contract with the Stars, Hussey will captain the side for the 2015-16 season.

Meanwhile, Shane Warne has rubbished recent rumours of a potential comeback to play with the Stars.

I have no plans to come out of retirement & captain the Melb Stars. Flattered that people would like me too & glad you miss me playing !! 👍