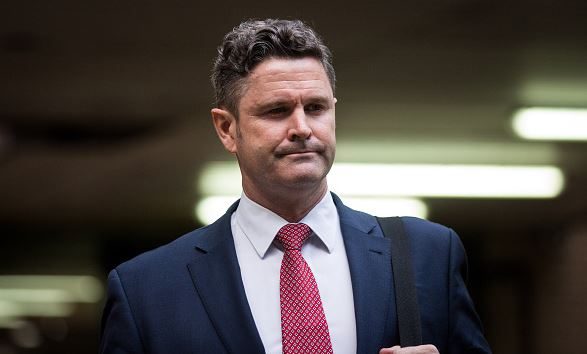 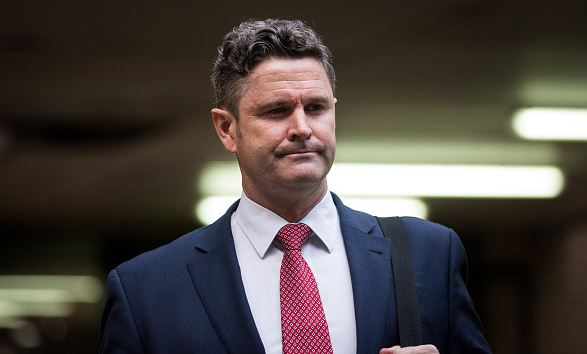 “I was under direct orders from Chris Cairns to get involved in fixing,” Vincent said at the trial.

Vincent also said that Cairns promised him $50,000 per game to underperform.

Former New Zealand captain Cairns, who is also accused of perverting the course of justice, denies the charges facing him.

The charges relate to a libel case that Cairns, 45, brought against Lalit Modi, the founder of the Indian Premier League (IPL), in March 2012.

Cairns successfully sued Modi for £1.4 million ($2.14 million) after being accused of match-fixing on Twitter in January 2010, but now faces allegations that he lied during the case.

Vincent, now retired, said he had rejected a request from Cairns to support his civil case against Modi because to do so “would have been a complete lie”.