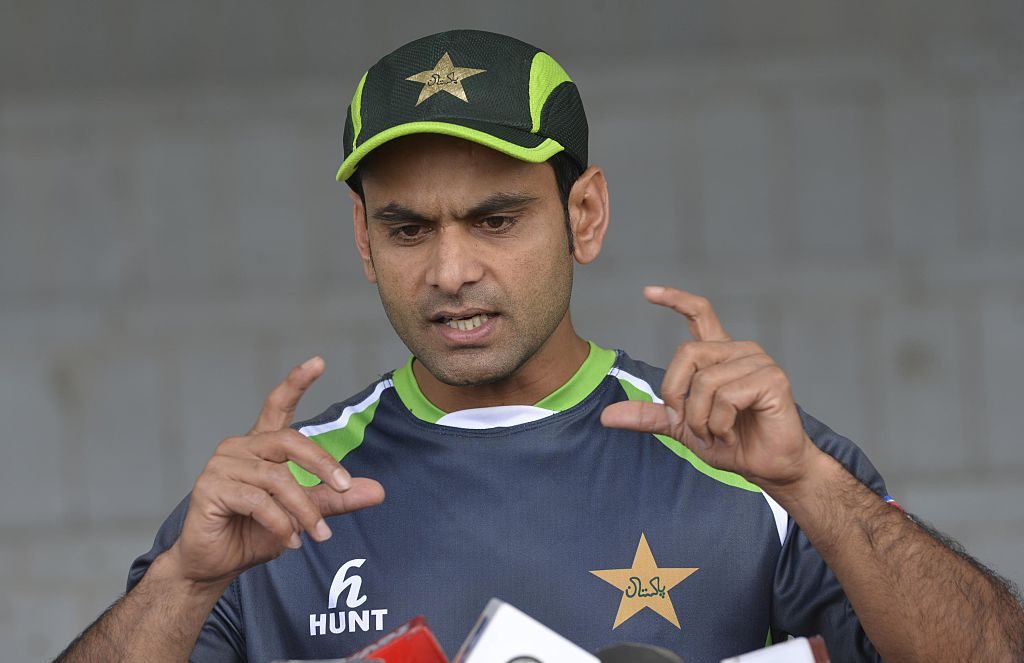 Pakistan allrounder Mohammad Hafeez has been cleared by the ICC to bowl once again in international cricket, more than a year after his ban.

The 36-year-old was banned from bowling for 12 months in July 2015 after his bowling action was deemed to be illegal following a Test match in Sri Lanka.

Hafeez is now able to bowl after passing tests on his action at the Bupa National Cricket Centre in Brisbane.

"Following remedial work and reassessment, the bowling action of Hafeez has been found to be legal, and the player can now resume bowling in international cricket," the ICC said in a statement.

Hafeez was still part of the Pakistan side that toured England earlier this year, but after scoring just 102 runs in three Tests, the allrounder was dropped from the Test side.

He may be called back into the side given his allrounder ability can now be fully utilized, but Hafeez wasn't selected for Pakistan's three Test series that starts in Australia on December 15.