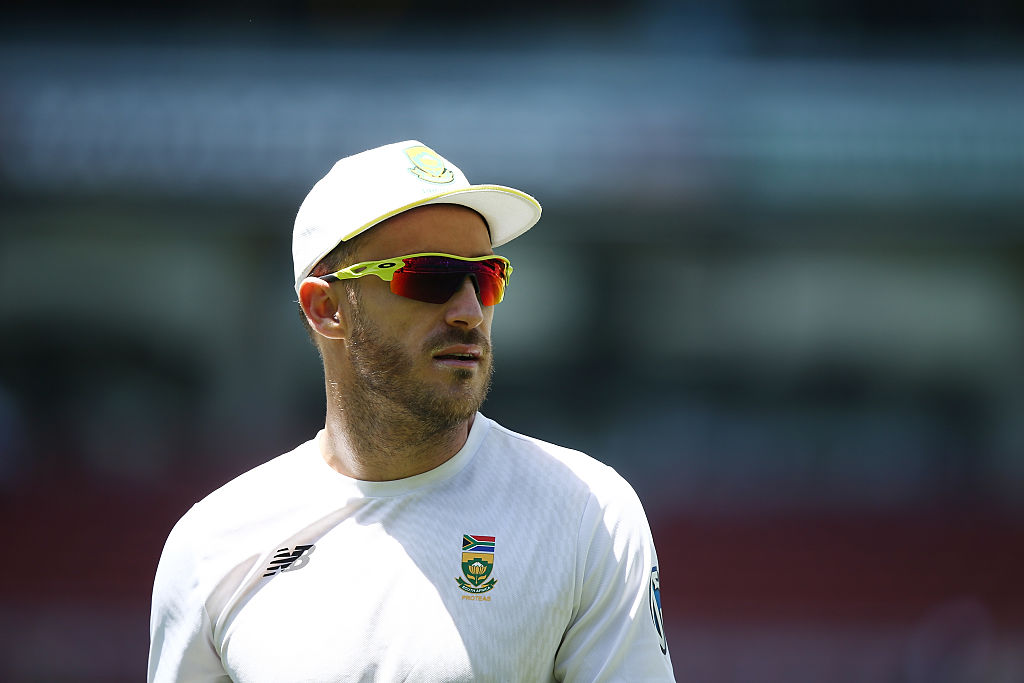 The ICC have announced details of the appeal hearing set for the Faf du Plessis ball-tampering case.

Du Plessis will plead his case to a judicial commission on December 19 in Dubai, although the South African batsman will join the panel via telephone link.

Michael Beloff QC has been appointed as the Judicial Commissioner, as both legal counsel for the ICC and Cricket South Africa will attend the hearing in Dubai.

The 32-year-old was found guilty of ball-tampering back in November during the second Test against Australia in Hobart, when he breached the ICC's Code of Conduct for applying an 'artificial substance to the ball' after placing his finger on a lolly inside him mouth and then shining the ball with the same finger.

Du Plessis was fined his entire match fee for the second Test, but the captain of South Africa's 2-1 series win in Australia last month confirmed he would appeal the verdict.

Given that du Plessis ha appealed the matter, the ICC now have the power to increase or decrease the sanction that was handed down to him, meaning if du Plessis's appeal is dismissed, the batsman could be suspended for the Proteas' next Test.