As the women's World Cup draws closer, the continued presence of Covid in New Zealand and around the world has led the ICC to implement changes to ensure the tournament goes ahead.

This most recent condition states that games could go ahead with just nine players.

In a worst-case scenario, the ICC will allow female support staff members to substitute field for their respective teams. This would only eventuate if a Covid outbreak were to occur, with games able to proceed so long as nine players are available.

Speaking about the changes, ICC Head of Events Chris Tetley was confident the changes were required.

"If it becomes necessary, we would allow a team to field nine players as an exception for this environment... And if they had female substitutes from within their management team, we would enable two substitutes to play, non-batting, non-bowling... to enable a game to take place." 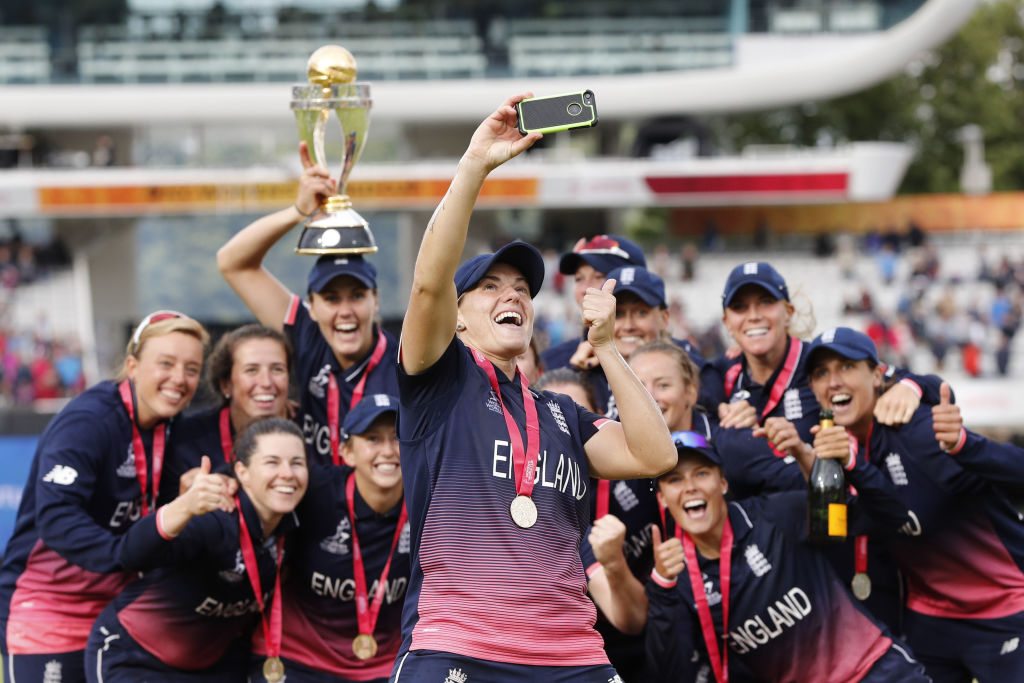 Fortunately for Australia, should they be required to make use of this new rule, they are well resourced to cope with it. Boasting the likes of former international player Shelley Nitschke on their coaching staff, and former South Australian state player Lucy Williams as their media manager, they have some handy replacements to call upon.

It's a situation not too dissimilar to the men's team in Adelaide in 2015. In that instance, they fielded team masseuse Grant Baldwin as a substitute fielder.

Due to the concern regarding the number of Covid cases in New Zealand, teams have been permitted to bring extra reserves with them to the World Cup. Normally, a 15-player squad is all that's allowed, however the extenuating circumstances have led the ICC to be more flexible.

SEE ALSO: McDonald yet to be offered Aussie job

With 31 matches scheduled across six venues in under a month, there's a real risk that games will need to be rescheduled. Tetley flagged that this would occur should there be any significant Covid outbreaks in a team.

"We would, were it necessary, reschedule fixtures if it's possible" he said.

The situation is one that's all-too familiar in world sport at the moment. With English Premier League, NBA, NFL and AFL games all being rescheduled at times due to Covid outbreaks within a squad.

The women's World Cup was initially scheduled to take place in 2021, yet was delayed due to the hard border restrictions in place in New Zealand and Australia. The tournament begins next Friday 5th March with a mouth-watering clash between Australia and England.