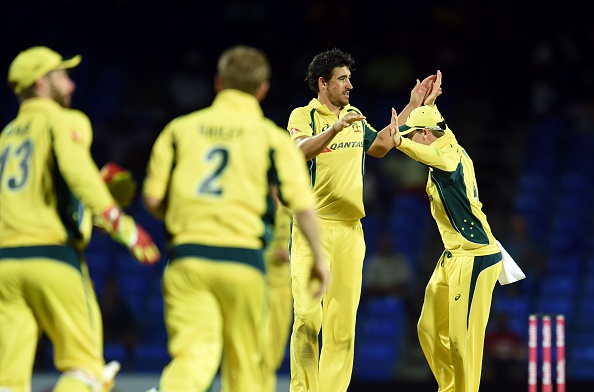 One-day international cricket is set to undergo a major revamp, according to reports from the UK.

According to The Telegraph, the International Cricket Council will discuss a new 13-team league system at its’ annual general meeting later this month.

The league, aimed at giving bilateral series context, could come into action as soon as 2019.

Under the proposal, each of the 13 sides would play a three-match bilateral series against every other nation, playing 36 games over a three-year period. The two top sides at the end of the three years would then play each other in a final.