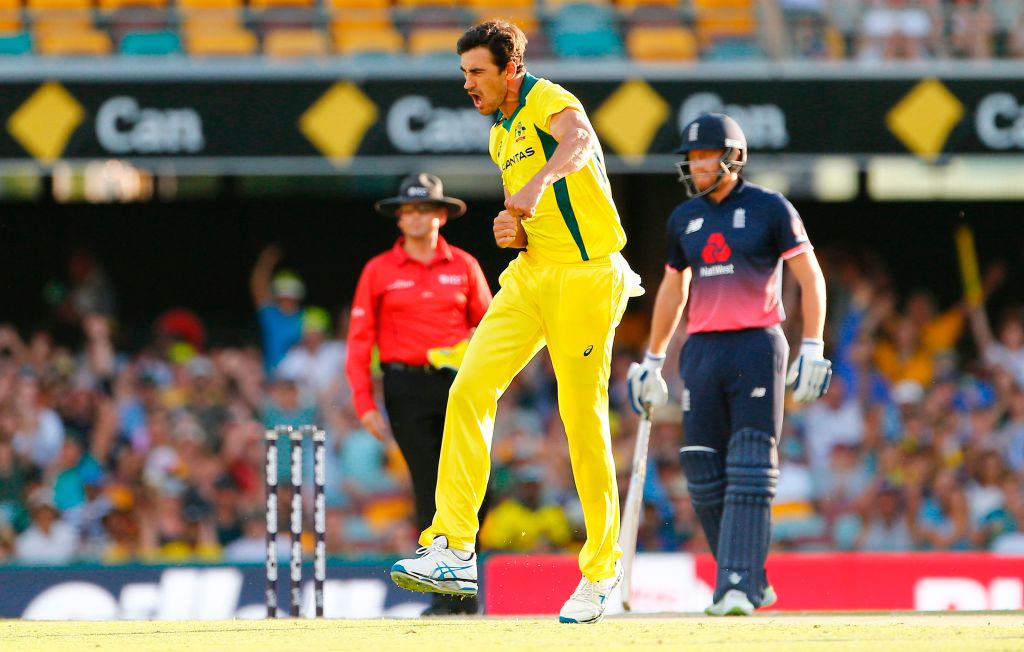 Reports of the death of One Day cricket are greatly exaggerated according to the International Cricket Council (ICC).

With news that the IPL is set to have a two-and-a-half-month window in the Future Tours Programme for 2023-2027, fears have grown in recent weeks that domestic cricket would start to squeeze international tours off the calendar.

In a schedule also packed full with 3 ICC Tournaments in the next 2 years including a T20 World Cup in Australia this October and the 2023 ODI World Cup in India, it seemed that the prevalence of at least one format was destined to be reduced.

When South Africa pulled out of an ODI series scheduled for January so their players could be available for the new South African T20 league, it became apparent which format was most at risk.

In the words of Australian Test opener, Usman Khawaja, it seemed clear that "one-day cricket is dying a slow death."

The retirement of Ben Stokes due to what he termed an "unsustainable" schedule only added to the general feeling that something had to give.

Yet, Fox Sports reports that at the ICC Annual General Meeting in Birmingham, Chief Executive Geoff Allardice has assured cricket fans that the commitment to ODI cricket is "as strong as it's ever been."

He explained that how to fit all three international formats onto the calendar was discussed, but that ultimately it is up to each nation to "manage that balance between domestic competitions, their international schedule and the management of their players."

“I think at this stage there is some discussion, not specifically about ODIs, but about the mix of formats within the calendar,” Allardice told a video conference.

“Countries have been, in their FTPs, are still scheduling a healthy number of ODIs as well.

“So in the FTP, I don’t think you’ll see any significant change to the number of ODIs or the proportion of ODIs as being planned.”

He explicitly rejected a top-down solution saying that "there isn‘t a one-size-fits-all approach to that balancing issue.”

The World Cup Super League, the 13-team qualifying competition introduced in 2020 as a means to give more significance to ODI bilateral series, is apparently not one of those solutions as it is set to be scrapped after this cycle concludes next year. The expansion of participants for the 2027 World Cup to 14 teams has meant that the Super League structure is no longer serviceable.

Nevertheless, in the short term, Allardice predicted that there wouldn't be "any significant change to the number of ODIs or the proportion of ODIs as being planned", with teams gearing up for next year's World Cup.

Australia is set to play two 3-match series' against Zimbabwe and New Zealand in Far North Queensland in August, and another right after the T20 World Cup, against England in November.