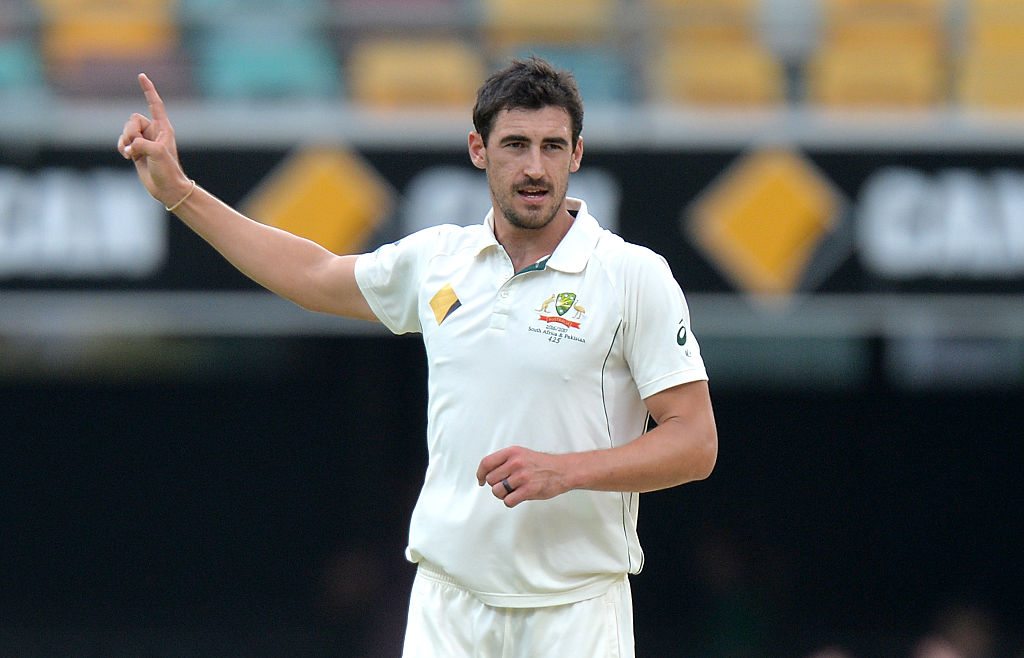 Australian captain Steve Smith has been overlooked by the ICC in the Test team of the year, despite another brilliant season with the bat.

However, three fellow Aussies have been named in the side, in Dave Warner, Mitchell Starc and Adam Voges, while Smith has been named 12th man.

England captain Alastair Cook has been named captain of the side.