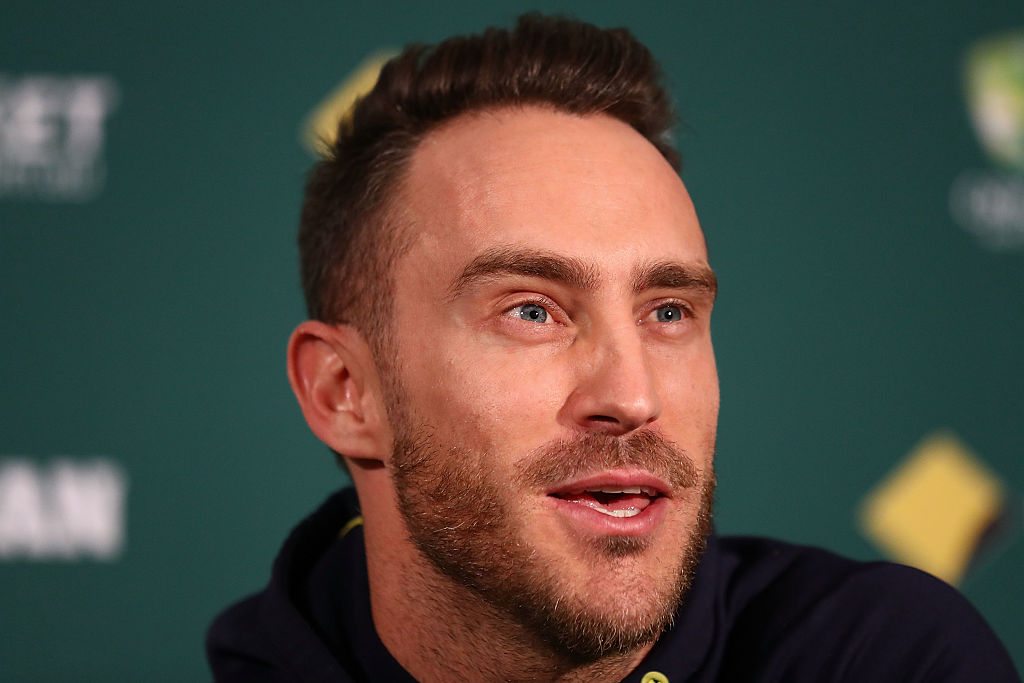 Du Plessis was fined 100 per cent of his match fee after he wascharged with changing the condition of the ball in South Africa’s Test win over Australia in Hobart last month.

The Chair of the ICC’s Code of Conduct Commission, The Hon Michael Beloff QC, opted to uphold the decision by Hobart's match referee.

"It is the duty of the ICC to ensure fair play on the cricket field," ICC Chief Executive David Richardson said in a statement.

"Although it was not picked up by the umpires at the time, when the incident came to our attention subsequently, we felt it was our responsibility to lay a charge in this case because the ICC can’t let such an obvious breach of this Law pass without taking any action.

"We are pleased that both the Match Referee and Mr Beloff QC have agreed with our interpretation of the Laws and hope that this serves as a deterrent to all players not to engage in this sort of unfair practice in the future.

"It goes without saying that we will be reviewing the outcome to determine if any additional guidelines are needed to provide further clarity to the players and umpires around this type of offence.

"However we are satisfied that the Law is clear and is implemented consistently."

Du Plessis is free to play in South Africa's next Test, against Sri Lanka on Boxing Day.