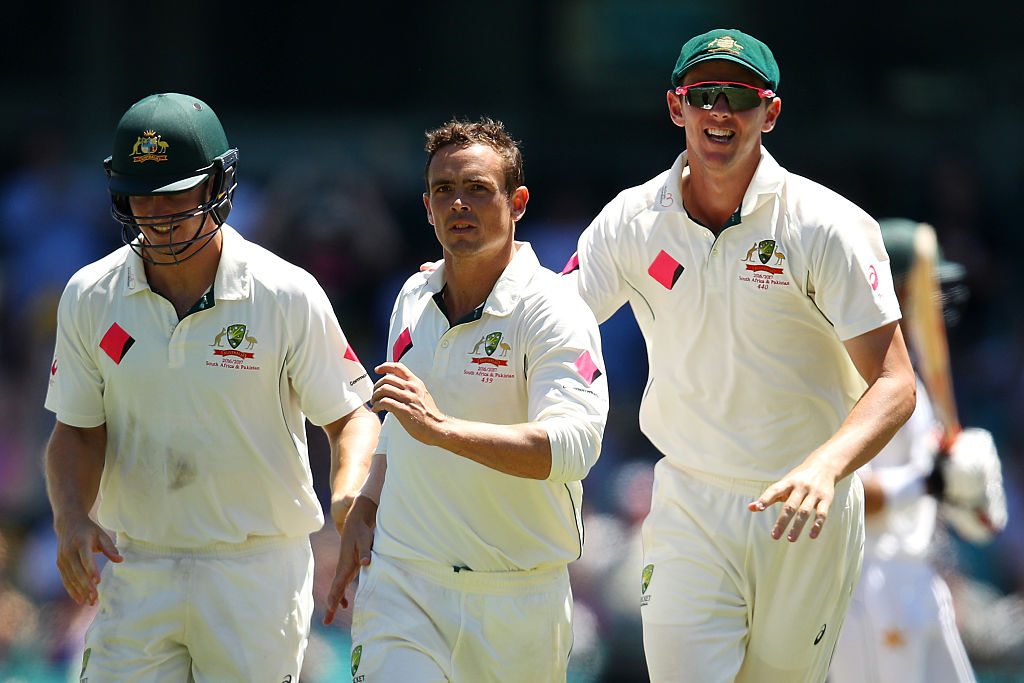 There's not many people who know the wickets on the sub-continent better then the Indians themselves, and one journalist has given his opinion on which side Australia should select for the first Test starting in Pune on February 22.

Dileep Premachandran is the editor-in-chief at Wisden India, and in a recent article on Foxsports.com.au, Premachandran explained which side he believed would be able to cause India the most trouble throughout the series.

He detailed a few of his selections and why those players needed to play in the first Test, and selected an XI for the Pune Test, as well as five other players who would travel to the sub-continent as part of an extended squad.

Here is an excerpt from the article, and you can find the piece in full here.

Australia should pick their best bowlers, regardless of whether they bowl spin or pace. When it comes to the batting though, there’s certainly a case to be made for those adept against the turning ball, more so if they have experience of these conditions.

You don’t need to have the footwork of Fred Astaire, but it helps. If you’re even slightly confused about where your feet should go, as Ben Duckett was, then Ravichandran Ashwin and friends will chew you up and spit you out.

Matt Renshaw is clearly one for the future, but Shaun Marsh has enjoyed his best times as a Test batsman in Sri Lanka, on similar pitches. Both he and Glenn Maxwell – of the will-he-won’t-he selection conundrum – have plenty of IPL experience, and aren’t afraid to go over the top. The worst thing you can do against India is let them bowl to you. Even if you survive 143.1 overs, as South Africa did in a remarkable block-a-thon in Delhi in December 2015, India will prevail.

Maxwell may fail as often as he succeeds, and his off-spin may not be of Ashley Mallett (28 wickets in 1969-70) quality, but he has the ability to transform a match in an hour of unorthodox mayhem. Spinners hate a batsman who can drive, sweep or reverse-sweep the same ball for four. He will give them chances, but also won’t let them wheel away for maiden after maiden. If the other all-round option is Hilton Cartwright, who has no experience of Indian conditions, then the Maxwell selection should be a no-brainer.

Last but not least, always pick your best wicketkeeper. Matthew Wade made just 113 runs in three Tests in India in 2013. If Peter Nevill’s glovework is slicker, he should on that plane. Dropped catches and stumpings cost England over 600 runs in the last three Tests alone. You don’t want to give those freebies to a team that’s won 14 of its last 18 Tests.