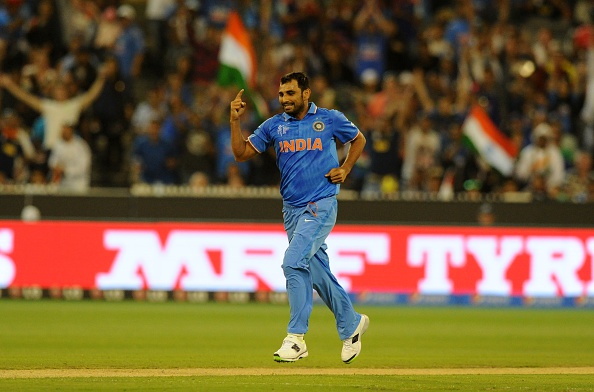 Mohammed Shami won’t be part of India’s limited overs tour of Australia after the paceman again injured his hamstring before bowling a ball in the warm-up matches at the WACA Ground.

Shami injured his hamstring during the World Cup last year - where he took 17 wickets at 17.29 - and underwent surgery upon returning to India in March.

He returned to domestic cricket last month and was named in the squad for the tour of Australia that includes five one-day and three Twenty20 internationals.

While warming up for the opening tour match against a WA XI on Friday, he sustained a grade two hamstring injury and didn’t play in that match, which India won by 74 runs. He is expected to miss six weeks.