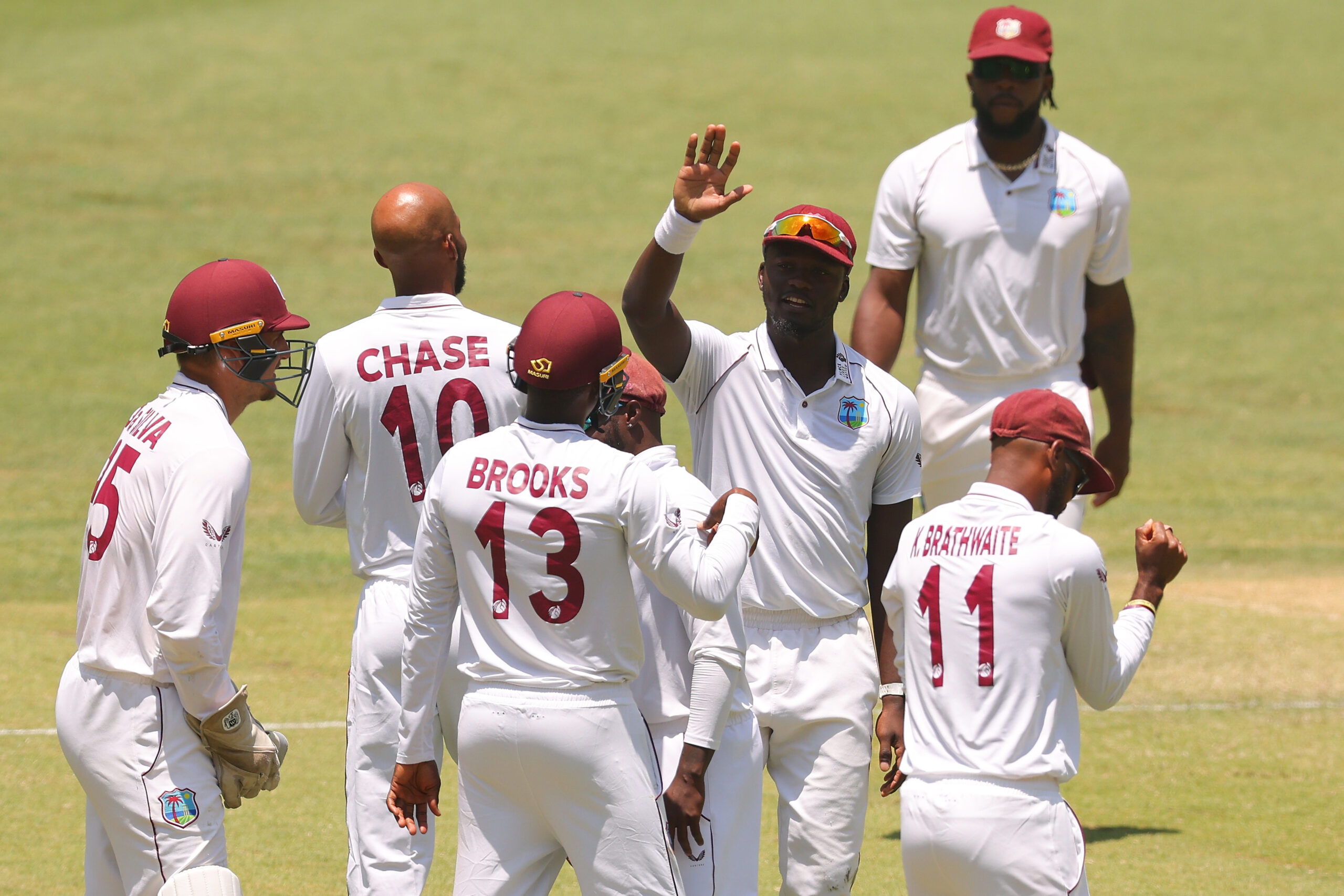 The West Indies have confirmed they are monitoring 21-year-old fast bowler Jayden Seales after he sustained a knock in the first Test.

The Trinidad and Tobago-born youngster took one wicket in the first Test, bowling David Warner after he chopped the ball onto his stumps.

He is now one of three bowlers who are under assessment for injuries. Kemar Roach picked up a hamstring strain, while Kyle Mayers suffered an injury to his shoulder. Batter Nkrumah Bonner is also under assessment after being ruled out of the first Test for a concussion after a Cameron Green delivery.

As for Seales, his left knee is the problem, and he was held back from bowling until late in Australia's second innings. He only bowled three overs in the second Aussie innings.

“He's been having one or two niggles as well with this left knee,” West Indies assistant coach Roddy Estwick said.

“Ge will be assessed as well', see where he is at and see if he will get through the game.

“The pitches in Australia are a lot harder.”

“We'd had a massive break between Test matches and after this game the pitch was slow and good for batting, it took a lot out of the bodies.”

Australia also has an injury concern for skipper Pat Cummins. Selectors have added Michael Neser and Lance Morris to the 15-man squad should Cummins not fully recover from his injury.

The second and final test will start Thursday, December 8, and begins at 3:00pm AEDT. Australia is up 1-0 in the series.