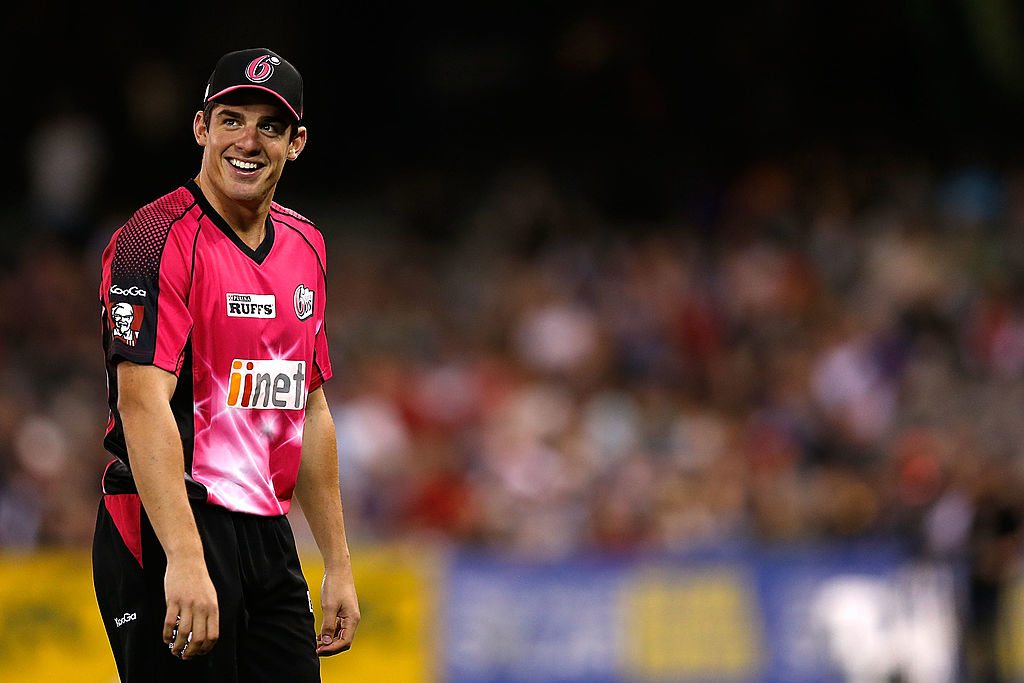 After a Man-of-the-Match performance from Sydney Sixers captain Moises Henriques in his side's nine-wicket win over the Sydney Thunder in the BBL06 opener, Henriques has labelled himself as a certain starter for Sydney's next match against Hobart on Friday night.

A side strain kept the skipper out of New South Wales' final Sheffield Shield match of the season, and it also kept the all-rounder from bowling on Tuesday night against the Thunder.

The 29-year-old was far from comfortable at the crease, and was seen stretching in between deliveries en route to his match-high 76 not out from 41 balls.

"There was a little bit of a tickle in the first six, but after I got warm and running it was fine, so no worries there batting," Henriques said.

"I'll be good to go next game. There'll still be a bit of a delay on the bowling, but I didn't feel it at all in the field.

"I'm hoping to be back bowling towards the back end of the tournament."

The injury came at an inconvenient time for the Sixer, as Henriques may have been pushing for a Test recall had he not suffered the strain in early December.

"There were Test matches to be played before the Boxing Day Test as well," he said.

An all-rounder position in the Test squad is seemingly up for grabs at the moment, as Western Australian Hilton Cartwright was added to the 13-man squad for the Boxing Day Test in Melbourne.