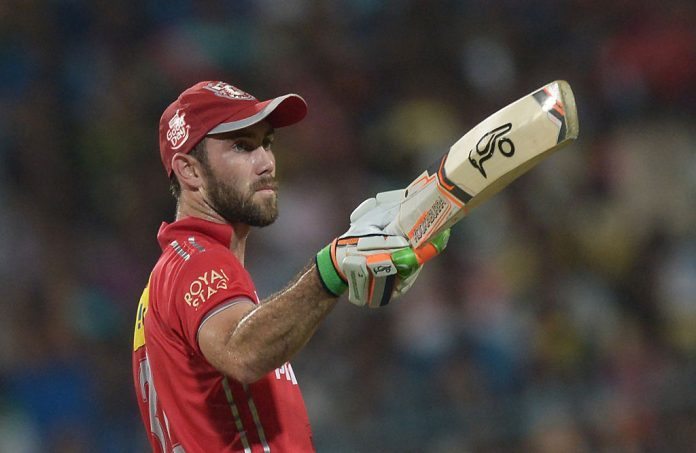 The 2020 season of the Indian Premier Leagues looks set to be one of the biggest yet.

It has, once again, attracted some of the most talented stars of the sport, all of whom are looking to showcase their credentials to get into the 2020 T20 World Cup.

If the big names and the importance of the massive short-form tournament in the 2020 cricket calendar weren’t enough, it’s now recording record revenues, cementing itself as one of the biggest sports tournaments in the world.

The IPL reaches new heights in 2020

As if breaking the record auction fee for an overseas player didn’t prove the worth of the IPL – with Pat Cummins going to Kolkata for $3.17 million – the new valuation certainly does. Still only 13-years-old, a survey of the league by a leading independent brand valuation consultancy has concluded that the Indian Premier League is now valued at $5.7 billion – a new record for the competition.

The 2019 Indian Premier League was a huge success, continuing the growth of the league to impress its franchises and sponsors further. While team valuations pale in comparison to the biggest in the world, the league’s overall valuation is closing in on that of even the English Premier League, which stands at $6.4 billion in value. Coming in with the impressive league valuation was the individual team valuations, which saw the three-time champions Chennai Super Kings as the most valuable at $75 million.

Success certainly bolsters a team’s value, and by this time next year, it may be the Mumbai Indians – currently valued at $65.7 million – on top of the valuations as they’re the 4/1 joint-favourites in the cricket betting to win the IPL, alongside Sunrisers Hyderabad, with the Super Kings just behind at 5/1.

Knowing the incredible value and attraction of the IPL, host broadcaster Star India has come out to say that it’s aiming for a 50 per cent increase in advertising revenue from the 2019 campaign. Achieving this would mean that the 2020 IPL rakes in over $463,000 from digital and television advertising and sponsorship sales.

Despite being so young, in terms of elite-level global domestic sports leagues, the Indian Premier League has proven itself to be a force of cricket, with many players aiming to use the grand IPL platform as their ticket to Australia for the T20 World Cup.

One eye on the World Cup

Of course, playing well for your franchise in the Indian Premier League is the most important goal right now, but as there’s a T20 World Cup in Australia later this year and another in India next year, players will be looking at the 2020 IPL as a prime opportunity to audition for their national teams.

One such player is opening batsman Tom Banton, who signed for the Kolkata Knight Riders to join the likes of Pat Cummins, Eoin Morgan, Andre Russell, Nitish Rana, and Sunil Narine. The 21-year-old Englishman aims to continue his rise to prominence with an almighty showing at the IPL, which he hopes will get him into the T20I World Cup squad.

Banton made his T20I England debut in November 2019, playing three games and averaging 18.66 runs. The top young prospect will be hoping to put in a much more explosive showing on the big stage of the IPL.

In 2020, there’ll be a greater emphasis on playing top-class cricket for players like Banton in the IPL, which will bring out even better performances, heighten interest, and make the league even more valuable.