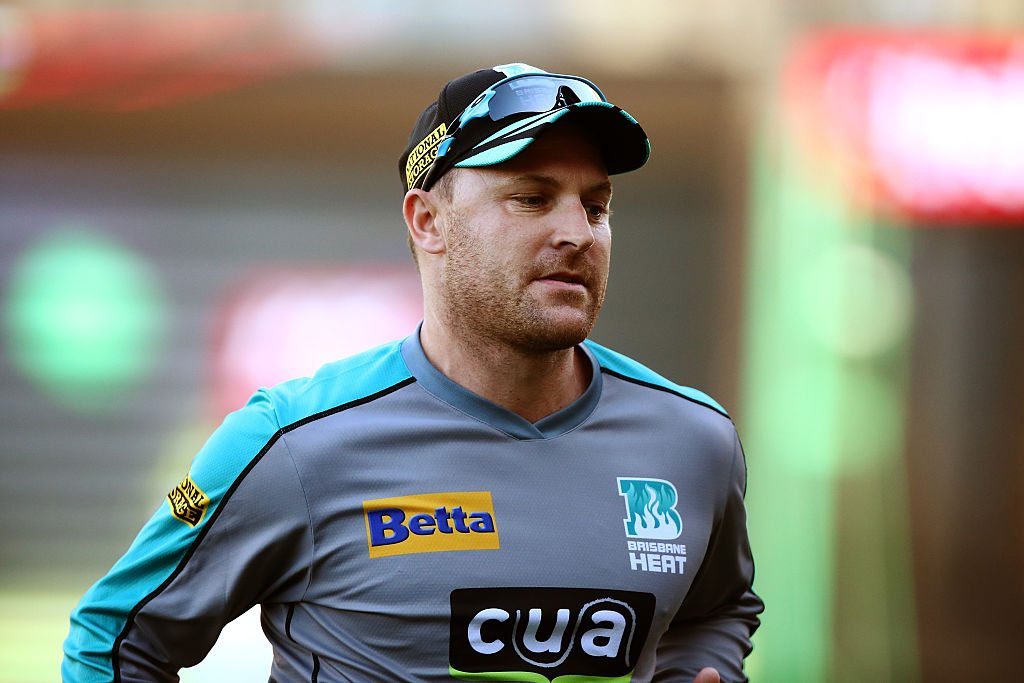 ‘Bazball' has been the coined term for the brand of cricket England have adopted since Brendon McCullum or ‘Baz' began his reign as England coach.

Despite McCullum labelling the term ‘silly', his newly implemented style of play has seen England succeed especially at the batting crease. The new approach for England's batters has been to be proactive and aggressive irrespective of the match's circumstances.

This kind of constant aggression is something relatively rare in test cricket, but so far McCullum's side has only benefitted from this style of approach.

Ben Duckett's reintroduction to the side has been one key sign of the ‘Bazball' approach, by selecting a batter who loves aggressive batting. Duckett along with Zak Crawley piled on the runs to make a 233-run opening stand in Rawalpindi.

Duckett made 107 runs in only 110 balls, with Crawley smashing 122 from just 111 balls. Crawley and Duckett scored at a rate of 6.53 runs per over, a record for an opening partnership of more than 200 runs in test cricket.

The team totalled 76 boundaries in a stunning opening day's play with Harry Brook scoring six fours in an over. This was just the fifth time in history that has occurred. England additionally scored a world-record day one score of 506 runs, ultimately falling to be all out for 657 off just 101 overs.

The best bowling economy for Pakistan came from Mohammad Ali, who had a 5.65 economy from his 17 overs, reducing that further to 5.16 on Day 2. Only three of the 75 total overs from Day 1 were maidens.

With the incredible success of the side so far, the question is: Is ‘Bazball' a sustainable brand of cricket? The answer so far is yes, but acclimatising and tweaking tactics in new conditions is the key for sustainable success.

In McCullum's first series as coach against New Zealand, England batted second on every occasion. On an average, England managed 319 runs without taking into account they ended each game with wickets in hand. The success of ‘Bazball' in Australian conditions will depend on if England are patient with the bat, and back up their batting with ball in hand.

In or against Australia, Josh Hazlewood and Pat Cummins will be two bowlers that can counteract the aggressive style of the English with their consistency. Many English batters of the past in Australian conditions, tend to get out often to catches behind the wicket after chasing a ball they could leave.

The aggressive style involves getting more bat on ball but finding the right balance in certain conditions will be the key for McCullum's side and the longevity of this approach's success.