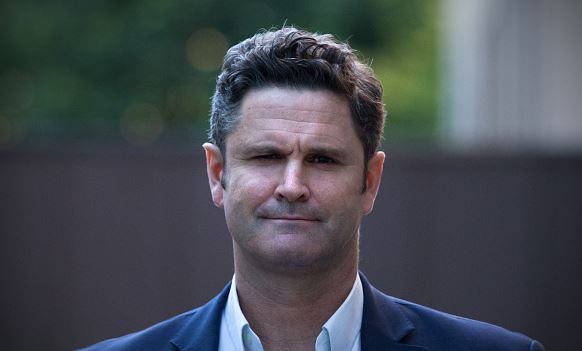 The idea that a string of witnesses have come forward to falsely accuse Chris Cairns of match fixing is ludicrous, prosecutors at his London trial say - while also comparing the New Zealand cricketer to cycling drug cheat Lance Armstrong.

Cairns is charged with perjury in relation to a 2012 libel case in which he stated that he “never, ever cheated at cricket”. The Crown says the former New Zealand cricketing star lied, and has sought to prove that he match fixed in the Indian Cricket League and ordered others to match fix.

In her closing remarks on Thursday, prosecutor Sasha Wass QC said Cairns had “made a mockery of the game of cricket” and disrespected his fans all over the world by cheating.

“Mr Cairns has been unable to present a single credible explanation for nine people wanting to falsely implicate him in criminal conduct,” Ms Wass said.

“The reason for his refusal was because he couldn’t make the theory anything other than ludicrous."

“Ricky Ponting is one of the most famous cricketers of our age. Why on earth he would want to involve himself in giving evidence against Chris Cairns that was not true is not worthy of belief.”

Ms Wass also asked why the ICC would want to expose someone who could have the same impact on cricket that drugs cheat Lance Armstrong’s admissions had had on cycling if that person was not guilty.

“Why would the International Cricket Council have any desire to destroy the good name of an innocent man?” Ms Wass asked.