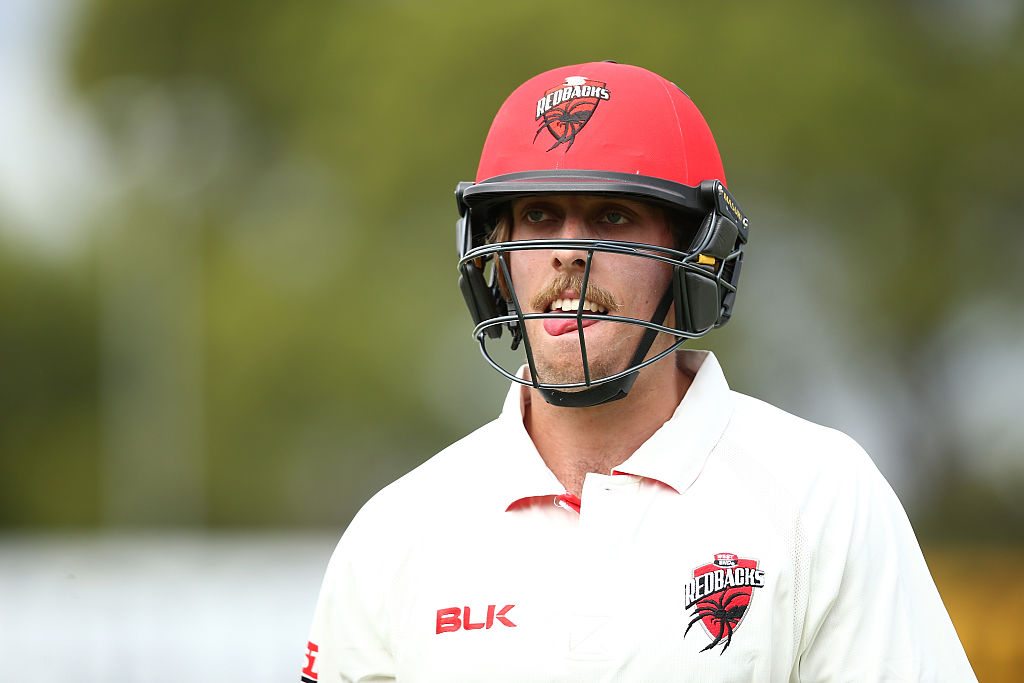 Australia's premier first-class competition is in it's 124th year, but few times over the course of it's history has a regular season round meant so much.

Thursday's round of Sheffield Shield action takes place a week out from the start of the third Test, with no fewer than seven spots up for grabs for the day-night Test in Adelaide.

Darren Lehmann put most of the side on notice following another embarrassing display during the innings and 80-run loss to South Africa, and said only four players can sleep easy heading into Adelaide.

“The guys have got to play Shield cricket. By the end of the Shield game we'll have a squad for you.

“I thought Hazlewood was great, Starc's getting back to his best and then you've got Smith and Warner.

“Outside of that everyone's got to make some runs and take some wickets.

“It's a really important four days of Shield cricket.

“The lads are really keen to get out of here and get ready to play that game and prepare the best they can.

“(Existing) spots, performances are going to count, but you've got to have an eye to the future as well, it's trying that juggling act.”

With so many places up for grabs in the Australian cricket team and changes needing to be made, a player can kick start their international careers with a big performance this weekend.

All three matches will have big repercussions on selection, as numerous candidates go head-to-head for not only a Shield victory, but possibly a Test spot.

NSW and Victoria headline a big weekend of domestic cricket, as key players from both sides will be looking to show Lehmann what they can do.

Peter Nevill, Nathan Lyon, Steve O'Keefe and Moises Henriques will look to have big outings against the Bushrangers, while Victoria will be led by Test hopefuls Marcus Harris, Matthew Wade, Peter Handscomb and Glenn Maxwell.

Mitch Swepson is one of Queensland's main hopes for a spot in Adelaide, while South Australians Chadd Sayers and Lehmann's son Jake will be hoping good performances plus the home ground advantage in Adelaide holds them in good stead for a call-up.

In the final Shield match of the weekend, Ashton Agar and Cameron Bancroft lead the charge for WA against the might of Tasmania who boast the likes of Jackson Bird, Cameron Boyce and James Faulkner who are looking to get back into the Test arena.

Most players mentioned above have genuine shots of making the Test team in Adelaide, which means Rod Marsh and his selection team have one of the biggest challenges on their hands that they've ever had.

Let's just hope they get it right.