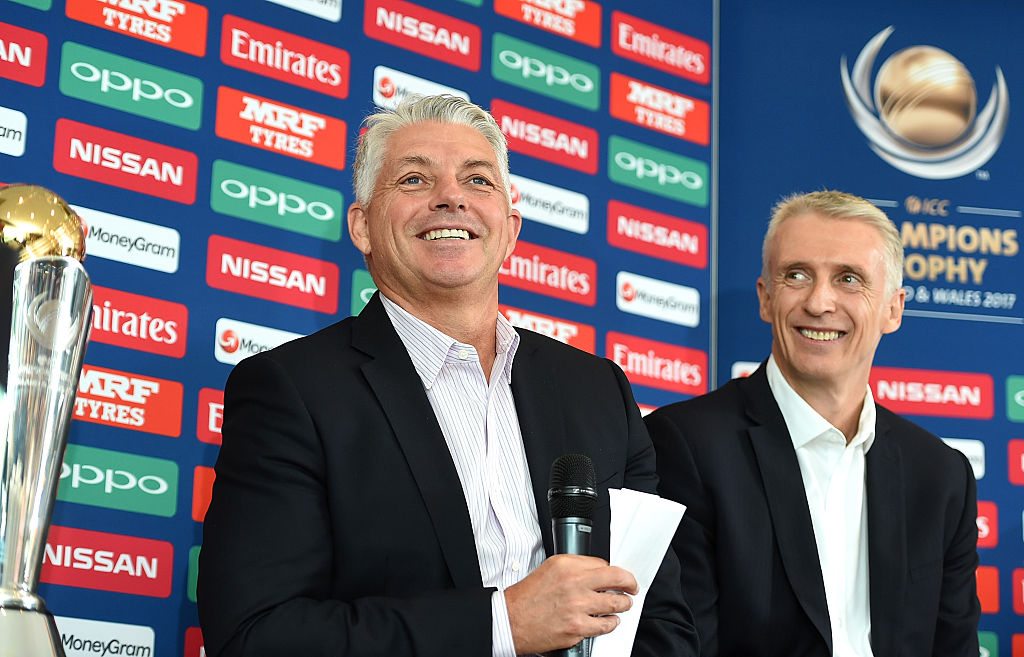 Du Plessis was fined 100% of his match fee from the Hobart Test after the ICC deemed that the 32-year-old had applied an artificial substance to the ball when he used a lolly to shine the ball during the second Test.

The batsman is free to play in Adelaide on Thursday after escaping suspension, but the Proteas have reported decided to appeal against the ball, although no official confirmation has come through.

Richardson wasn't worried about the appeal however, and said that the ICC needed to take a stand against such actions.

"Probably in this case in particular, we drew the line," Richardson told the Nine Network on Wednesday.

"We said, 'we need to charge' because in our eyes anyway it was pretty obvious that he was using the residue from the sweet directly on the ball.

"I think the bottom line is if you want to change the condition of the ball by polishing it, in other words improving it, keeping it, retaining its condition, do so, but don't use any artificial substance."

Richardson also commented on the scenes at the Adelaide airport on Monday, and pleaded for both sides to just focus on the cricket.

"Well, security guards, tend to be a bit vicious on occasions," he said.

"The whole thing is unnecessary, really.

"It's been a great series from South Africa's point of view it will be a pity if the third Test (ruins) a great occasion in Adelaide coming up."