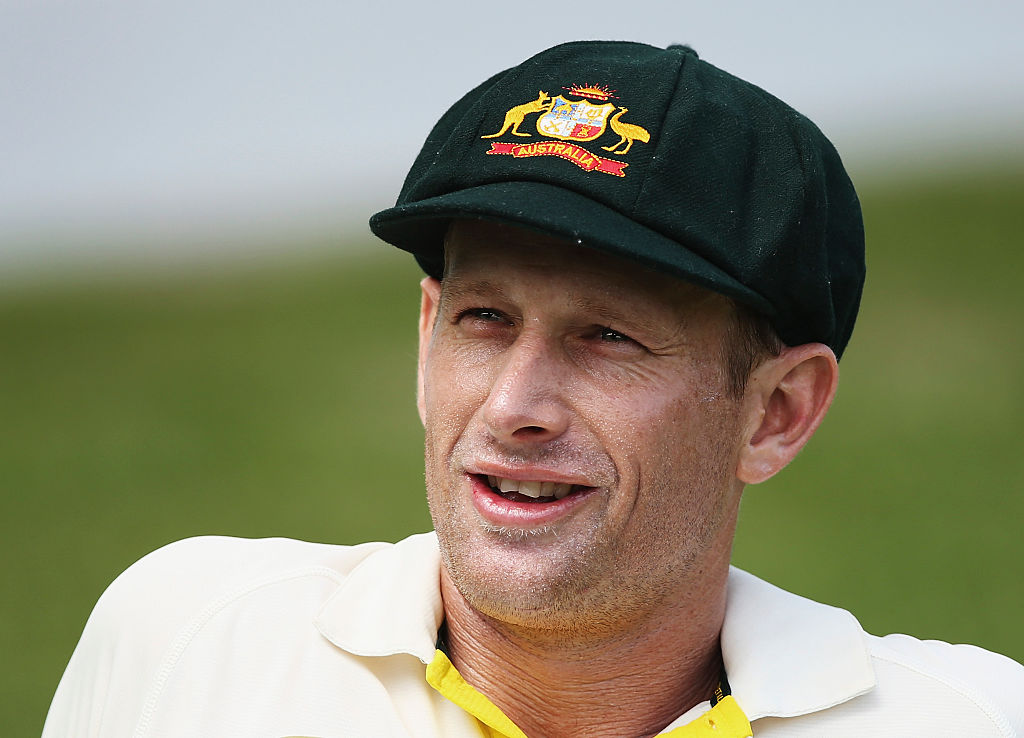 Western Australian batsman Adam Voges has admitted that his Test career is likely over and believes it'll be quite hard for him to earn a recall this summer.

Voges missed Australia's third Test win over South Africa in Adelaide last month after copping a blow to the head for WA in the Sheffield Shield.

The 37-year-old was a good chance at being dropped regardless of the injury given his recent poor run of form in the Test side, and has conceded it would take a lot for him to get back into the side.

"I think it's going to be tough [to get back into the Test team] to be honest," Voges said.

"I always felt that at my age if I missed any games through injury or form, getting my spot back was always going to be tough.

"It is what it is. I'm just looking forward to playing for WA on Monday."

If Voges doesn't return to the Australian line-up he will become one of the greatest players in Test history average-wise, with his 61.87 the second-highest mark of all time for a batsman with over 20 innings to his name.

Voges' 20-Test career began in June 2015, with the WA captain a mainstay in the baggy green up until his most recent exit.

Double centuries against West Indies (269*) and New Zealand (239) saw Voges at the top of his game last summer, but age was always going to be a factor for the right-hander.

The Warriors captain will now turn all of his attention to dragging Western Australia out of their 0-4 slump to start the Shield season, and Voges is hopeful he can turn his state's fortunes around.

"It's been a tough start. It's a real focus of mine now to help the guys get a win on the board and get the season back on track," Voges said.

"With the way the ladder's positioned, we're two wins off second spot. While it hasn't been an ideal start, it's not all doom and gloom."