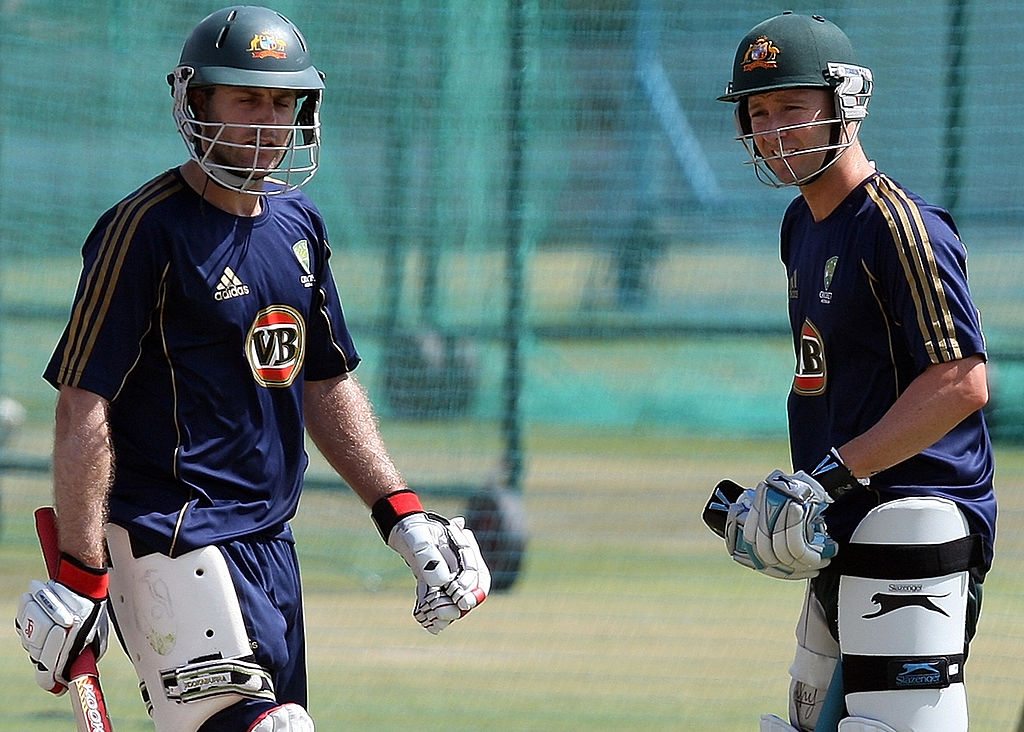 Following Michael Clarke's comments regarding an altercation between himself and Simon Katich in 2009, the former Test batsman responded to Clarke's claims on Sunday.

The pair got into a heated argument inside the SCG dressing rooms, with Katich grabbing his counterpart by the collar following Clarke calling the opener a "weak c---."

Katich told ABC Radio on Sunday that Clarke is "obviously trying to sell a book", and believes that not everything the public has heard so far is true.

"I think that’s a bit of a stretch to say that we’re mates," Katich said.

"It’s (our relationship has) been non-existent, so to suggest that we’re mates now after everything that has happened is a bit (of) a stretch of the imagination."

Katich also had a go at Clarke for calling Shane Watson a "tumour" on the Australian side, saying Clarke's comments were "rather ironic."

"I haven't changed my point of view on the matter. I said what I said a few years ago. I guess at the moment he's obviously trying to sell a book so it's amazing how more and more of the story comes out," Katich said.

"We've hardly spoken about it, since it all happened."