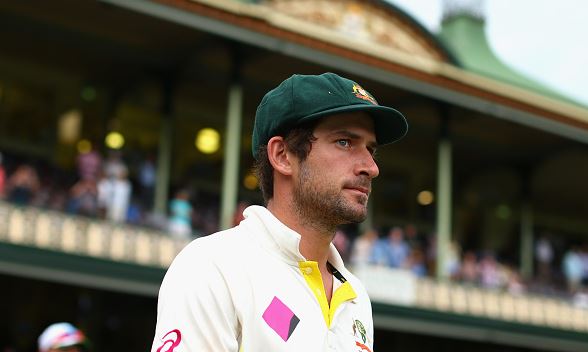 Australia has named its XI for its ODI clash against Ireland on Thursday.

Australia has named Joe Burns to make his debut, with Steve Smith captaining the side, as the Aussies usher in the beginning of a new era.

The match is Australia's first ODI since the World Cup final in March and is followed by a five match one-day series against England.