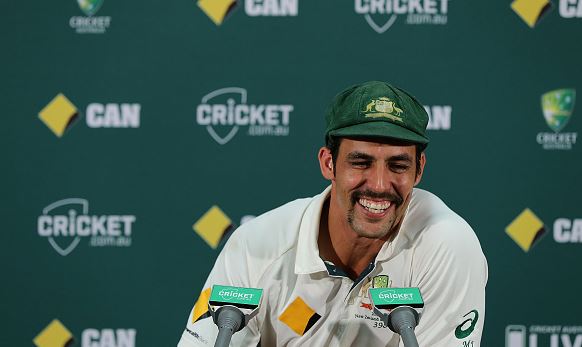 Retired Australian quick Mitchell Johnson says he didn't have the will to continue to compete at the highest level.

"My final decision was more just the hunger and those tough days, I didn’t want to be there," Johnson said.

"That’s not very fair on the team and that’s how I play cricket.

Johnson said he did not have the control to simply bowl consistent line and length ball after ball once his pace decreased later in his career, revealing he only wanted to continue bowling if he could bowl at extreme pace.

"In the back of my mind, I was thinking I only want to bowl fast," he said.

"That was something I remember Brett Lee talking about before his retirement.

"He said basically he just wanted to bowl fast and if he ever got to the point where he couldn’t bowl fast than he was done as well.

"So I felt like I was on that wave-length as well."