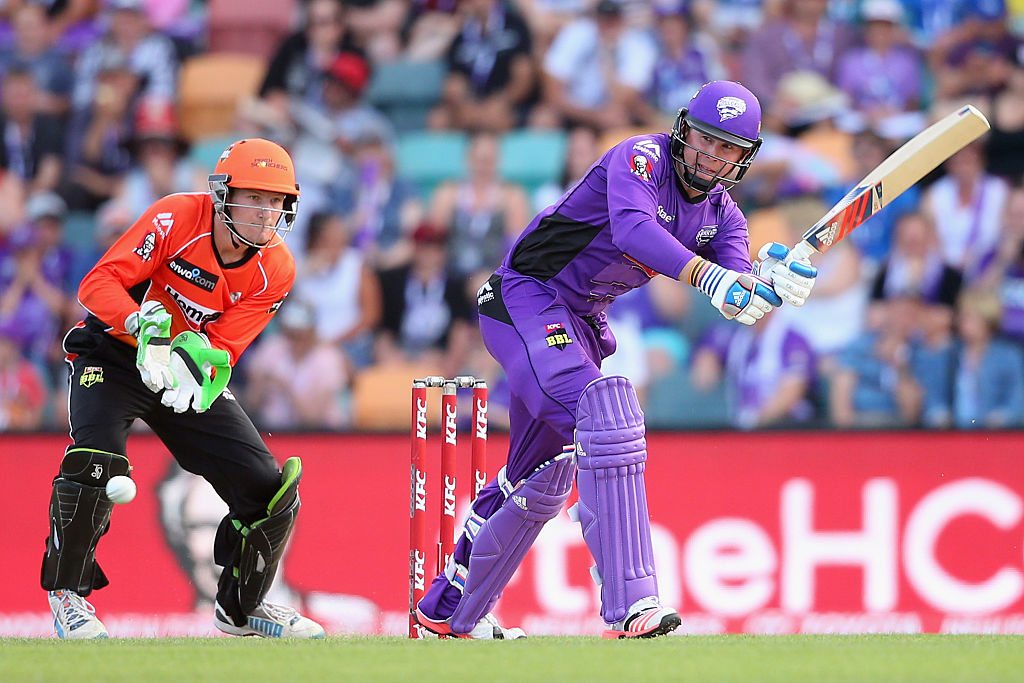 The Adelaide Strikers and Hobart Hurricanes have completed a deadline day trade in the BBL, as Ben Dunk has made the move to South Australia.

Dunk has joined Adelaide in a switch for Hamish Kingston, who moves back to his home city of Hobart.

The 29-year-old has been a veteran of the Big Bash calendar each year, and was named as the Player of the Tournament during BBL03.

In 2015-16 Dunk extended his form into Sheffield Shield cricket, topping the tournament run tally with 837 at an average of 46.50.

"Ben is a proven player in the shorter format and gives us an explosive option at the top of the order," Adelaide Strikers General Manager Bronwyn Klei said.

"To sign a previous Australian T20 representative and a former player of the tournament is really exciting for our fans, and gives our squad great depth and an injection of experience.

"We'd like to thank Hamish Kingston for his services at the Adelaide Strikers, and wish him well in his home city and with the Hobart Hurricanes."

The move is the third ever player trade in BBL history, following Callum Ferguson's move to the Renegades, and the swap that saw James Muirhead become a Scorcher while Michael Beer joined the Stars.