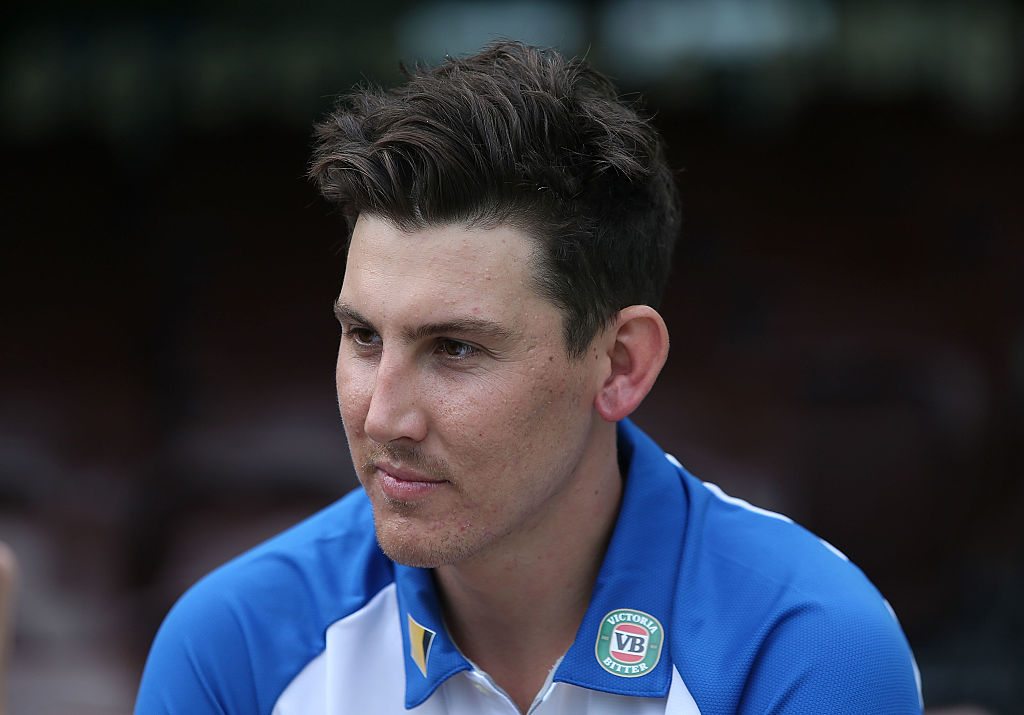 Australia have stuck with Nic Maddinson for the Boxing Day Test in Melbourne, as Steve Smith has named an unchanged line-up for the third Test in a row.

Western Australian Hilton Cartwright misses out on a Boxing Test debut, while South Australian Chadd Sayers is overlooked once again in favour of Jackson Bird.

Australia will be out to seal a series victory over Pakistan, after winning the first Test in Brisbane by just 39 runs.