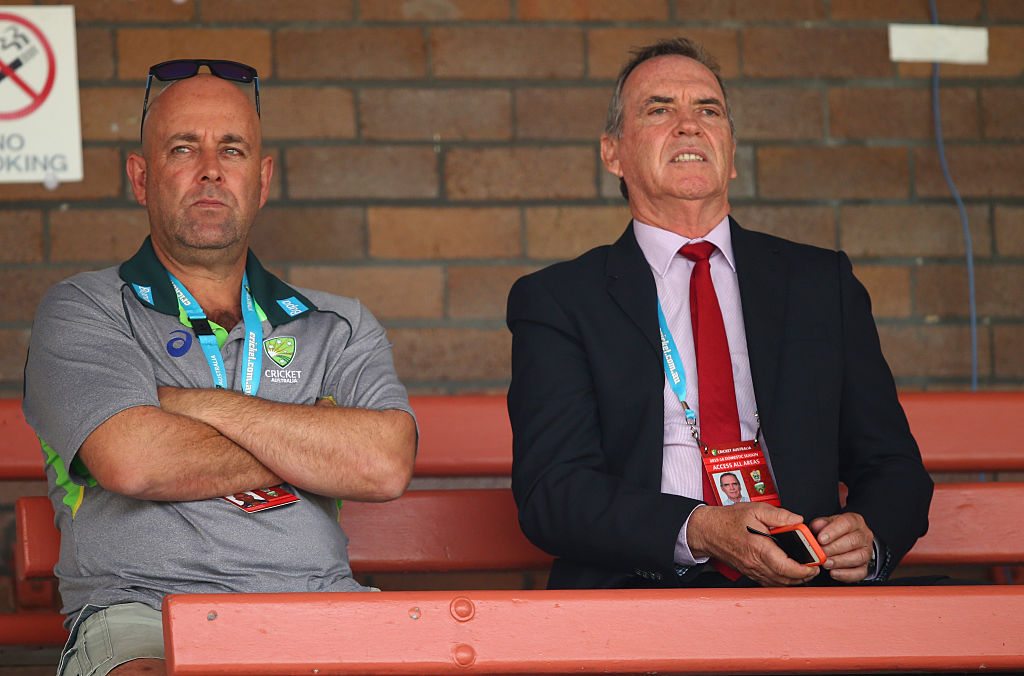 Following a meeting with the Cricket Australia Board on Wednesday night, current selector Trevor Hohns will fill the position of interim Chairman of Australia's National Selection Panel.

The decision came after Rod Marsh decided to step down as Chairman following a fifth consecutive Test lost by Australia, this time by an innings and 80-runs against South Africa in Hobart.

Hohns has been on the panel since May 2014, and former captain Greg Chappell will take Hogns' place in the meantime alongside Mark Waugh and head coach Darren Lehmann.

This is actually Hohns' second stint as the Chairman, as the former Test cricketer served as a selector between 1993 and 2006, including a decade in the top job during that time frame.

Cricket Australia Chairman David Peever said Hohns was willing to step into the role for the time being while the recruitment for a full-time chairmen continues.

"It is vital that Australian cricket finds the best candidate for this role. Trevor is highly experienced as a selector, and will ensure we place our best players on the field this summer while we seek a permanent replacement for Rod," Peever said.

With Hohns' interim promotion Chappell moves from his position as National Talent Manager into a spot on the selection panel, and Peever believes Chappell will be a great addition for the upcoming summer.

"Greg has been instrumental in restructuring our youth pathway program, driving the National Performance Squad, the introduction of a CA XI squad in the domestic one-day cup and creating clear pathways for talented youth in Australian cricket to aspire to wear the Baggy Green," said Peever.

"His in-depth knowledge of up-and-coming talent in the Australian system will be invaluable.

"Naturally the Board and our senior executive are disappointed with the recent Test performances, but we have every confidence that all those involved, including our coaching staff and team management, will do their utmost to turn that around."