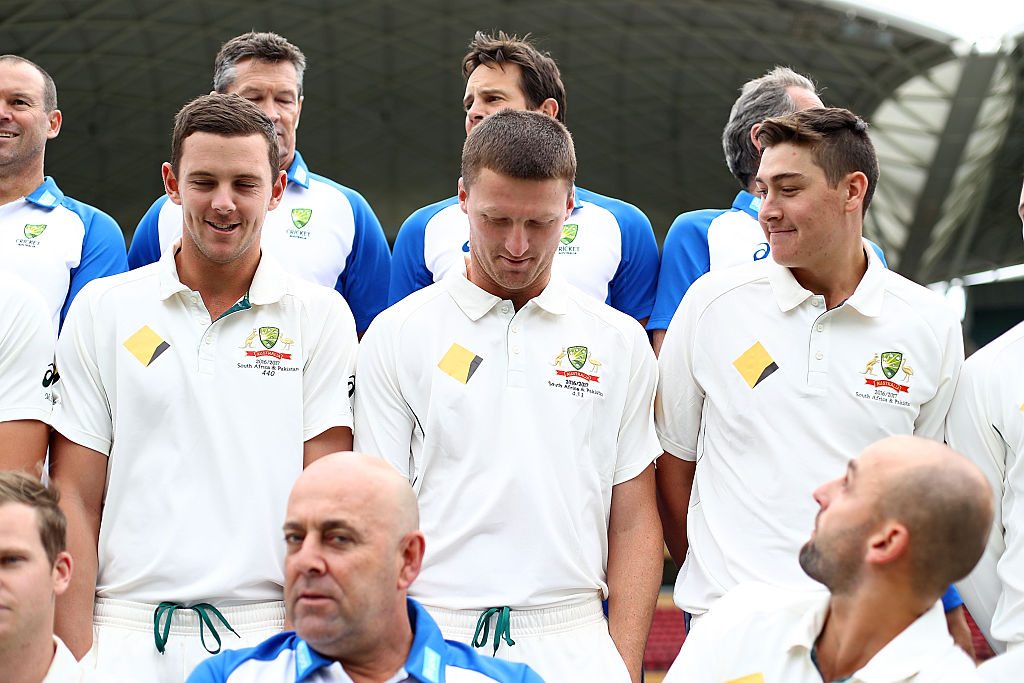 Australia have confirmed that the final spot in the Test team will go to Jackson Bird, as South Australian Chadd Sayers will miss out on making a home debut, and will instead be the 12th man.

Bird was named despite reports on Wednesday morning stating that Sayers would be given the nod over Bird, but the Tasmanian would be preferred when captain Steve Smith announced the side.

"(Bird) took five-fa in the last Test match he played, he’s bowled well with the pink ball in the (day-night) Shield games that he’s played, bowled well in the nets out the back and deserves an opportunity," Smith said.

"Unlucky for Chadd missing out on his home ground but we’ve gone with Jackson Bird."

The 29-year-old quick will come in for his first Test since Australia's trip to New Zealand in February this year.

Smith is pleased with the team that will take the field in Thursday's day-night Test, and is excited to see how the youth will fare against an experienced South African line-up.

"We've obviously made a lot of changes," Smith said.

"I'm happy with the team that I've got.

"This series has been disappointing the way it has gone for us but I'm actually really excited about the young guys coming into the group.

"I've almost felt a little shift over the last few days in attitude and energy from what the new guys have brought in."