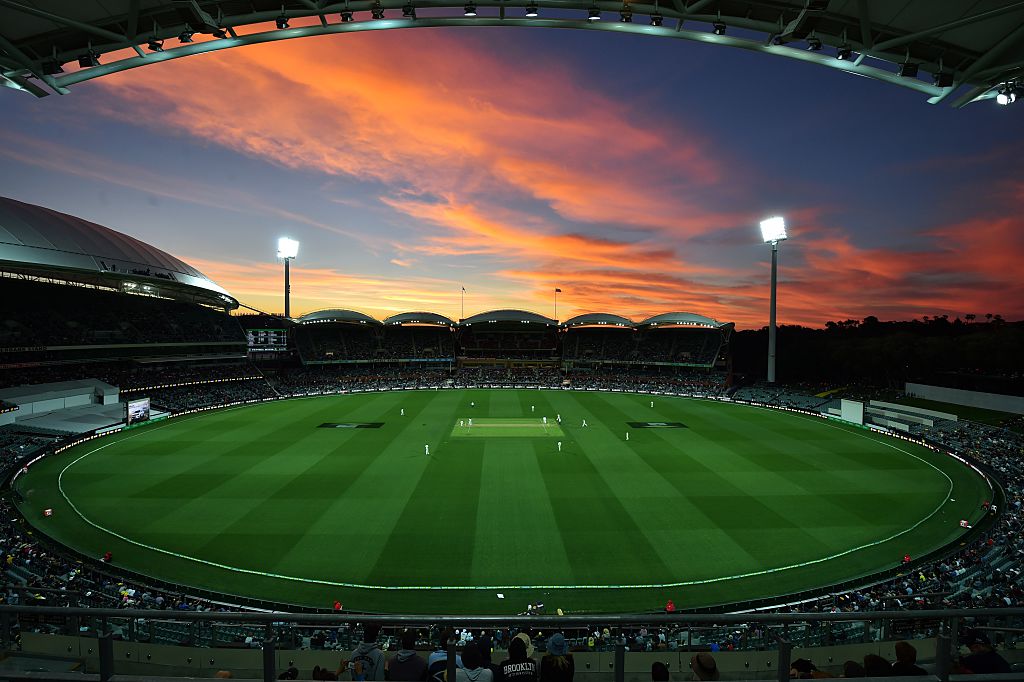 Australia are set to host the first ever day-night Ashes Test next summer, as the Adelaide encounter is likely to be a day-night Test for the third year running.

According to reports in Fairfax, England have agreed in principle to play a day-night Test in Australia, although the schedule for next year's Ashes series is yet to be confirmed by Cricket Australia.

Brisbane is set to be reinstated as the host venue for the first Test of the summer once again, after Australia took the opening Test to Perth this summer.

That move is set to sit well with fans and players, as Australia haven't lost a Test at the Gabba since 1988.

A Cricket Australia spokesperson said negotiations were ongoing surrounding the 2017-18 summer schedule, but day-night's Tests are definitely on the agenda.

"Piecing together the summer schedule is a complex task. In 2017-18 England will tour for a men's and women's Ashes series and then compete in limited-overs matches. We expect to be in a position to announce this schedule over the coming months once agreements are in place," the spokesperson said.

"The concept of day-night Test cricket is to put fans first and make the game more accessible for people to come after work or school. More than 125,000 people attended the third Commonwealth Bank day-night Test match in Adelaide this year and there has been great anticipation about future day-night Tests.

"We have two day-night Tests this year and ongoing scheduling of day-night Tests in the Australian summer is a natural progression. The Ashes is a great contest and attracts huge audiences both at the ground and on television, but nothing has yet been confirmed for next summer."