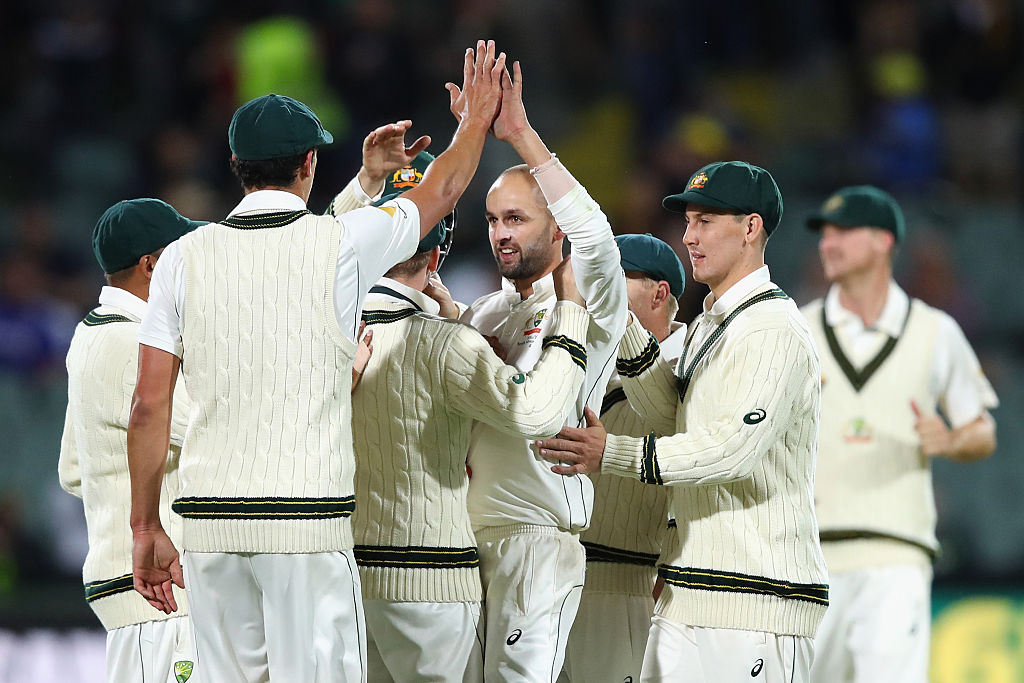 Despite speculation that Australia would select four seamers for the opening Test against Pakistan at the Gabba, Nathan Lyon will take the field ahead of Chadd Sayers.

Lyon has warmed up & is marking his run up. Unchanged side. Sayers to wait for Test debut. Brad Haddin joins me live 1pmEDT @FOXSportsNews

Sayers was touted as a potential debutant after captain Steve Smith said he was thinking of playing an all-out attack in the lead up to the match, but Australia has kept Lyon in the side given his fantastic record at the Gabba.

Australia will take the same line-up that beat South Africa in Adelaide last month into this Test, meaning the Aussies go with the same XI for back-to-back Tests for the first time since the first two Tests against New Zealand in the summer of 2015.