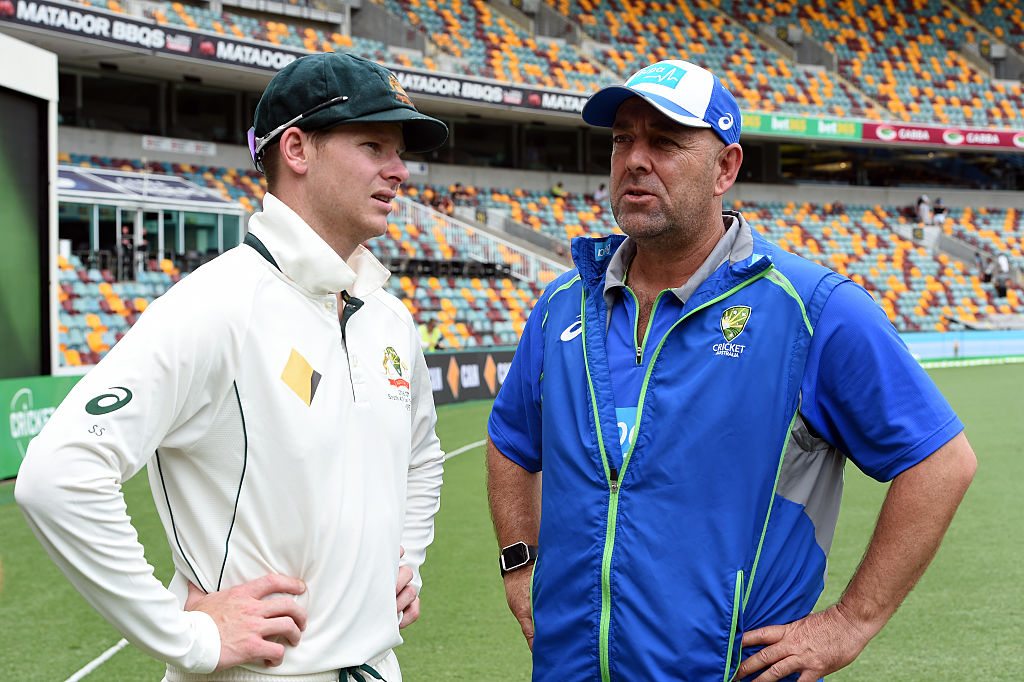 Australia will remain unchanged for the Boxing Day Test in Melbourne against Pakistan, naming the same 12-man squad from the opening Test in Brisbane.

Nic Maddinson keeps his spot in the squad after another poor showing with the bat, as regular opener Shaun Marsh has been ruled out with a finger injury.