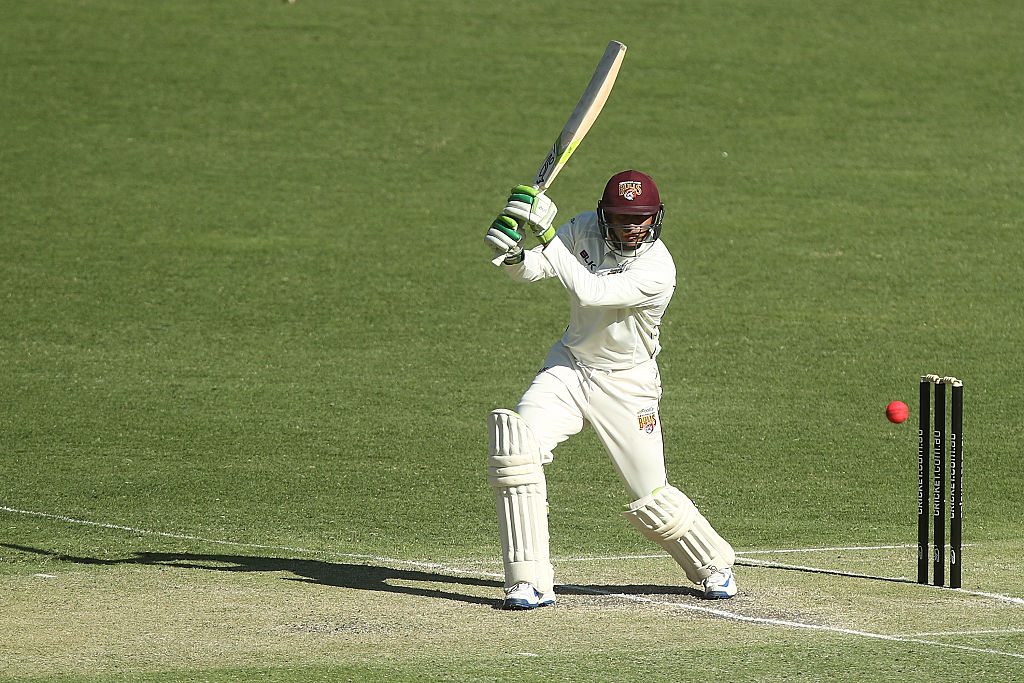 Australia has named its 12-man squad for the opening Test against South Africa on November 3 at the WACA.

In somewhat of a shock, paceman Joe Mennie has been preferred to Tasmanian quick Jackson Bird.

"Joe bowls a great length at a lively pace and his form in first-class cricket has been terrific in the last 12 months. He also impressed us during the recent Australia A Series in Queensland," national selector Rod Marsh said of Mennie's inclusion.

"He was the highest wicket-taker in the Sheffield Shield last season and is very handy with the bat."

Shaun Marsh has also been preferred to opener Joe Burns, while Usman Khawaja has regained his spot at first drop.

"Both Shaun and Joe played very well in the Sheffield Shield round but Shaun is coming off back-to-back hundreds in Test matches and has performed very well in Perth and Hobart so we have opted to go with him," Marsh said.