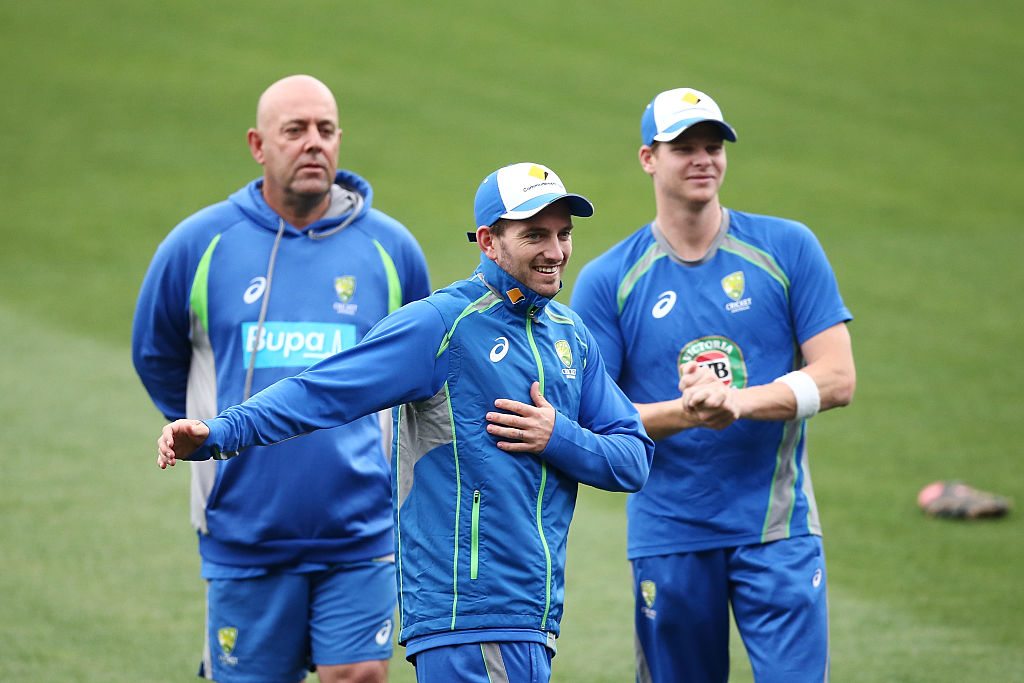 With Matt Renshaw, Peter Handscomb and Nic Maddinson all confirmed to be making their Test debuts on Thursday in Adelaide, Australian selectors have reportedly decided to hand another baggy green out to a fresh face.

ESPN Cricinfo understands South Australian bowler Chadd Sayers has beaten out Tasmanian quick Jackson Bird for the final spot in the side, with Sayers to join the trio on debut in the third Test.

The 29-year-old has been the most prolific wicket taker in the Sheffield Shield over the past four seasons, and given he plays his home matches at the Adelaide Oval, he has been preferred to Bird for the final spot.

Jackson Bird also may still make the XI for the third Test against South Africa, as Australia now need to decide whether they'll play spinner Nathan Lyon, or replace him with Bird for a four-man pace attack.