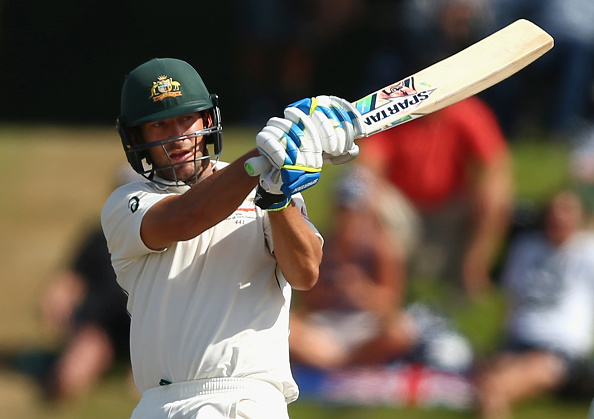 Australia is back on top of the world after a seven wicket win over New Zealand in the second Test to complete a 2-0 series win.

Resuming on 1-70, Usman Khawaja (45) was the first wicket to fall in the morning session, adding 26 runs to his overnight score, before edging to Brendon McCullum at first slip off the bowling of Tim Southee.

Burns was then joined by Steve Smith at the crease, as the pair looked to get the job done before lunch, with the latter scoring at more than a run a ball.

The umpires extended the morning session as the Aussies looked to make tracks, but they were unable to reach the target within the extra four overs, with lunch called at 3-185 with 16 runs required to win, with Burns falling just prior to the break on 65.