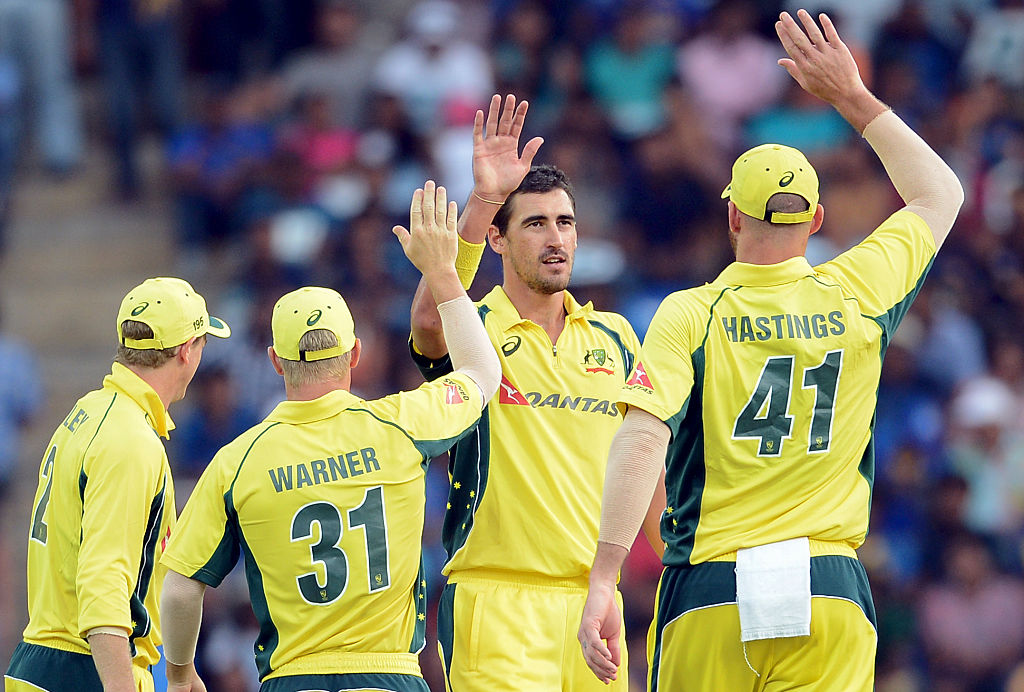 Australia has named three uncapped players in its squad for the upcoming ODI series in South Africa.

Chris Tremain, Joe Mennie and Daniel Worrall are all in line to make their international debuts later this month.

“They are young players with a bright future who thoroughly deserve their selection and we look forward to seeing them work with John Hastings and Scott Boland, who have both performed well for Australia since returning from injury.”

Australia play one ODI against Ireland on September 27, before playing five matches against South Africa, starting on September 30.