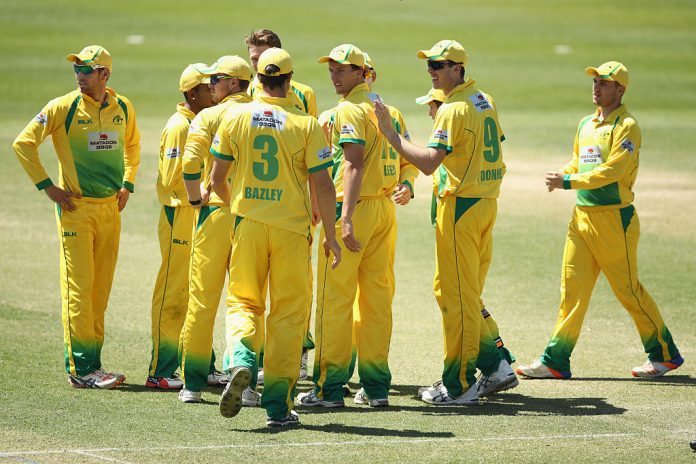 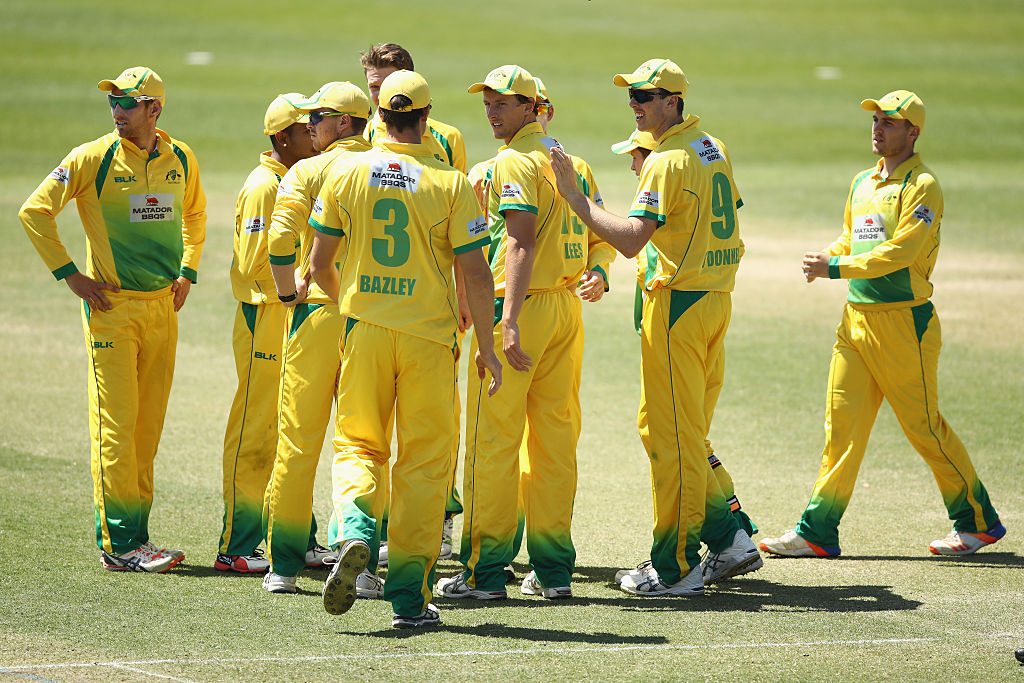 South Africa will play a Cricket Australia XI laden with exciting young talent in the lead up to the three-Test series against Australia, beginning on November 3.

A CA XI will play the Proteas in a two-day tour game on October 22-23 at Adelaide Oval, prior to the first Test at the WACA.

The team was selected by the Youth Selection Panel, with every player 22 years of age or under.

"This is a really exciting opportunity for these players to test their abilities against quite a formidable South African side," CA National Talent Manager Greg Chappell said .

"Ten of the 12 players in this side are currently playing with the CA XI squad in the Matador BBQs Cup and they will come in with some really solid match practice at an extremely high level of competition.

"It's another step in stretching these young players to compete at a higher level and see how they fare.

"We believe they have the capabilities to compete against the South Africans, and are excited to see what they produce."

Victorian Bushrangers allrounder Matthew Short, who is the current vice-captain of the CA XI in the Matador Cup, will captain the side.