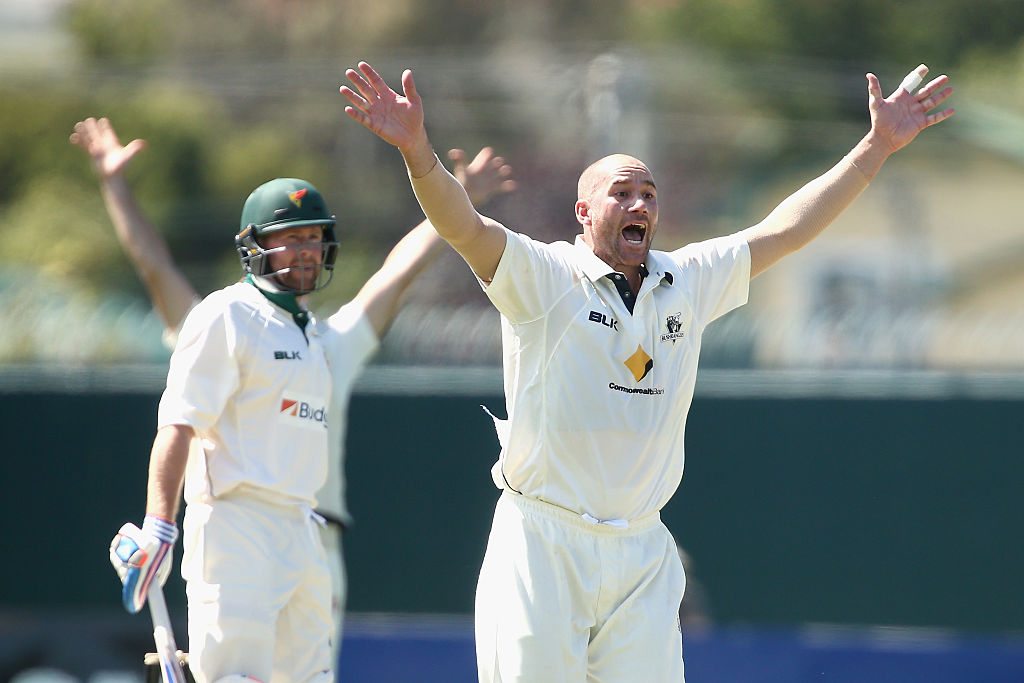 Victorian paceman John Hastings will require a knee injury, meaning his summer is now over.

Hastings picked up a knee injury during Victoria's Sheffield Shield match with Tasmania two weeks ago, and was hoping to be back by February.

"John suffered a right knee injury during the last Sheffield Shield match against Tasmania which caused him to be removed from the game," Bupa Support Sports Science and Sports Medicine Manager Alex Kountouris said.

"Scans have revealed that John has a significant patella tendon injury and after being reviewed by a specialist it was decided that he will require surgery.

"We expect that John will require a long rehabilitation period after surgery and we will have a better understanding of his return to play timeframes in the coming weeks."

The Melbourne Stars have already named his BBL06 replacement, as Victorian Jackson Coleman comes in to the squad.