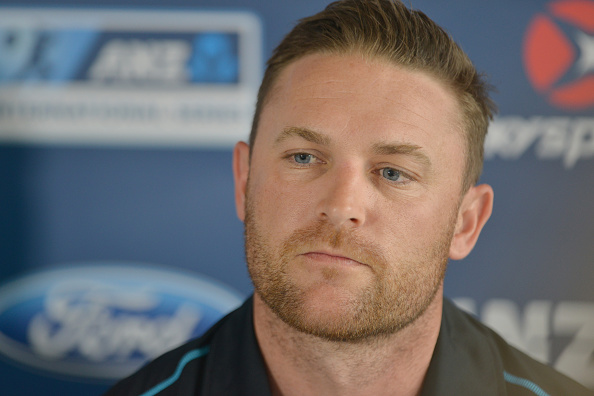 Brisbane Heat captain Brendon McCullum has been handed a one-game suspension for his side's slow over-rate against the Perth Scorchers on Monday night.

The Heat were found to be six minutes behind the scheduled time to complete their 20 overs, and the entire XI has been fined $1,000 per player for the incident.

The fine will be reduced to $500 per player should the Heat accept the penalty with appealing the issue.

McCullum will now miss Brisbane's crucial clash against the Melbourne Stars next Tuesday at the MCG.