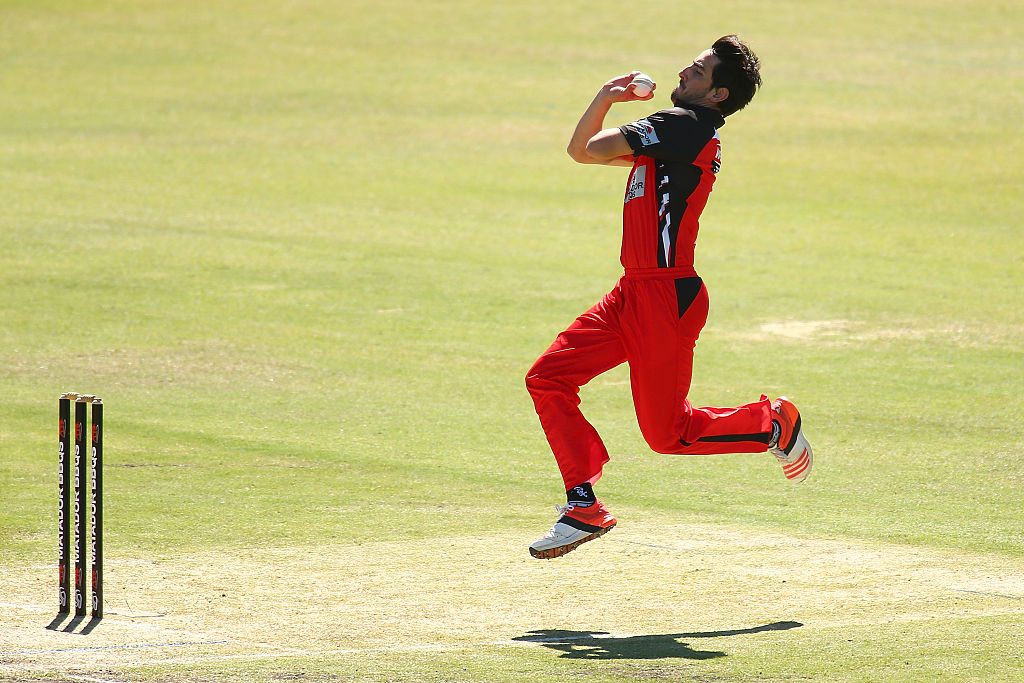 Valente has featured in the Sheffield Shield and Matador One-Day Cup in recent months, and led all wicket-takers throughout the month of October in the one-day format with 15 wickets at 16.73.

Such is his all-round ability, Valente also scored a century for South Australia during the tournament, which gathered a lot of praise from his new coach.

“Cameron offers us great versatility, he’s a good all-round cricketer, can bat, bowl and is a good fieldsman too,” Langer said.

“He was in the Matador BBQs One-Day Cup team of the tournament and also scored a hundred at the WACA.

“He’s also a great young bloke so he fits nicely into our group to give us some depth.”

The youngster is looking forward to playing with Perth during BBL06, and is hoping to make an impact from the moment he arrives.

“I got a call a week and a half ago from my manager after interest from JL and trialled last week. A week later I’m here.

“I feel the shorter format suits my all-round game, with my slower balls and variations and hopefully whacking a few at the end.”

Valente replaces Behrendorff in the Scorchers squad, who will be sidelined for another two to four weeks because of a stress fracture in his left fibula.